The ruble gave alarming signals for weakening this week 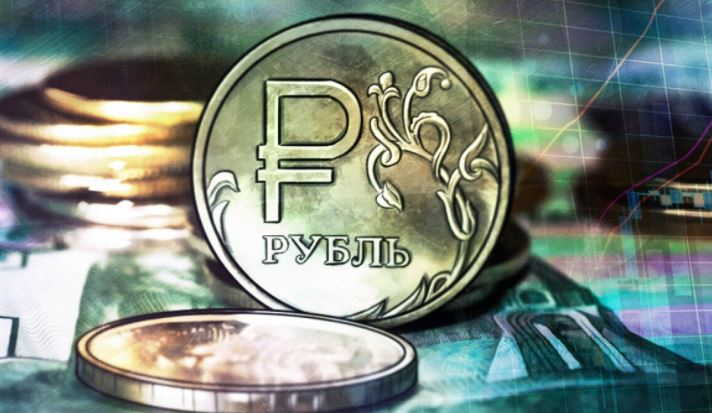 Quotes of black gold stormed 13-month highs, but the dollar did not manage to steadily go below the level of 73 rubles, and the euro – to fix under the mark of 89 rubles. The inability to strengthen against a positive external background is an alarming sign, a change in market sentiment can quickly turn the ruble into a target for massive sales, the expert noted.

Within a week or two, the rate of the European currency is able to rise to the area of ​​92 rubles, and the dollar has the potential to return to the range of 75-76 rubles. Cooling of overheated oil quotes can play against the domestic currency, because production in the United States is already recovering after a collapse due to weather.

However, the ruble should benefit from the seasonal factor and the change in the tone of the Bank of Russia to conduct a more stringent monetary policy than investors expected. In addition, high yields keep Russian debt securities attractive, Kuptsikevich added.

The head of IAC Alpari, Alexander Razuvaev, admitted earlier that he does not expect a sharp change in the exchange rate until the end of winter.