The rise in prices in the United States broke a record 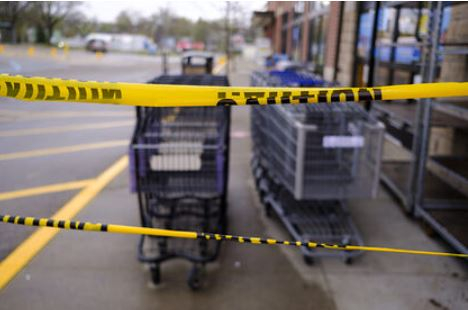 The rise in inflation in the United States has exceeded the estimates of economists and broke a record – the jump in prices was the highest since 1991, Bloomberg reports.

The PCE Price Index – a measure of personal consumption spending that the Federal Reserve uses to set its inflation target – rose 0.4 percent from August and 4.3 percent from 2020.

US personal spending growth accelerated more than forecast in August. According to the Ministry of Commerce, purchases of goods and services increased by 0.8 percent compared with August. Consumer demand remained robust in August despite an increase in coronavirus cases. Most Americans spent on food and household items.

In the eurozone, inflation has broken a 13-year record. Consumer price increases accelerated to 3.4 percent year on year in September, up from 3 percent in August. The inflation rate exceeded analysts’ expectations of 3.3 percent. In Germany, Europe’s main economy, price increases peaked in nearly three decades. There inflation in September rose to 4.1 percent, exceeding the average estimate of economists. One of the reasons was the jump in energy prices in Europe. Disruptions in supply chains and production have also had an impact.