The richest man in the world invested in an immortal startup 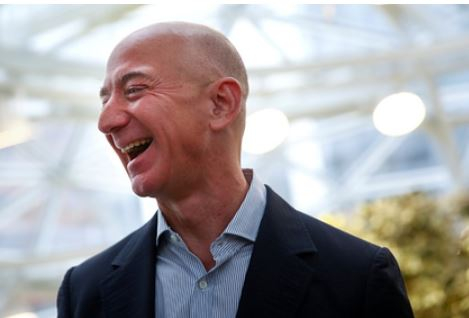 The richest man in the world, Amazon founder Jeff Bezos, has become an investor in a startup Altos Labs, which creates technologies to fight aging, right down to immortality. Reported by the MIT Tech Review.

The company is studying the aging process and developing technology that will be able to change human cells in order to defeat aging. The research is based on the developments of the Japanese scientist Yamanaka Shinyi, who received the Nobel Prize. Altos Labs specialists plan to discover a method that will extend a person’s life by 50 years.

Earlier it became known that 11-year-old prodigy Laurent Simons from Belgium graduated from the university in one year and thought about immortality. “I want to be able to replace as many of my organs with artificial ones as possible,” Simons said.