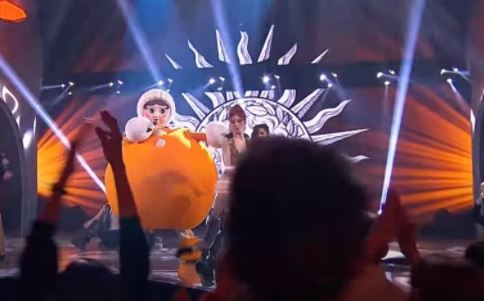 The general producer of the NTV channel Timur Vainshtein on the air of the “Stars came together” program with Lera Kudryavtseva revealed the release date of the third season of the “Mask” show.

The finale of the second season of the acclaimed project aired on May 2. The Hare, Snake, Lama and Crocodile have reached the end of the “Mask”. The audience and the jury have already made their bets, guessing who is hiding in the costumes of the listed characters.

The head of NTV, in an interview with the host of the program, Leroy Kudryavtseva, answered the question of how he assesses the ratings of the new issues of “Mask”. According to Weinstein, the competition managed to break the previous record, the views of the second season showed stunning results. Therefore, it is obvious that the management of the TV channel has decided to continue filming “The Mask” for the audience.

The third season of the show will air on February 13, 2022. NTV will also air a special New Year’s edition of The Mask on December 31, before and after midnight. The line-up is already there, the producer said and added that performers from past seasons can again try their luck.

Earlier, the host of “Masks” Vyacheslav Makarov in his Instagram hinted to subscribers about the possibility of a third season and fueled interest in the finale, calling it grandiose.