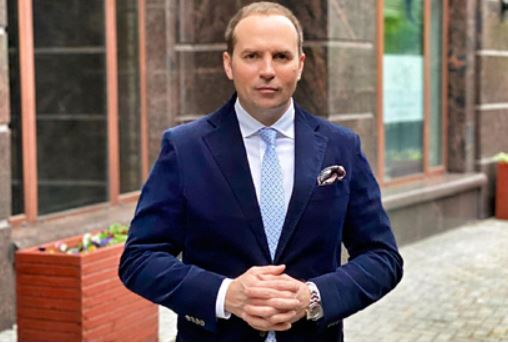 The relatives of the lawyer Sergei Zhorin, who represents the interests of Russian stars, wanted to take away an apartment in the Krasnodar Territory. According to the owners, the local precinct officer refused to solve the problem. This was reported by Channel Five.

An apartment with an area of ​​almost 37 square meters is located in Novorossiysk and belongs to the grandparents of the lawyer’s daughter Lyudmila and Mikhail Dmitriev. In February, a local precinct officer demanded to vacate the property and transfer it to the alleged real owner. However, the spouses provided documents according to which the apartment belongs to them. In April, they received a note from a woman named Guevara Zavaleta Mark Santos. She noted that she received the property as an inheritance and demanded that the spouses give her the keys. In case of refusal, Dmitrievs were threatened with forced eviction with the help of the Ministry of Emergency Situations.

According to Zhorin, the Dmitrievs faced scammers. “Most likely, the attackers, having learned that the real owners of the apartment have been outside the Russian Federation for a long time, tried to carry out a de facto raider seizure of this apartment.” The lawyer tried to contact the district police officer, but he did not respond to messages. Zhorin’s relatives wrote a statement to the police. The human rights activist suggested that the attackers wanted to “turn this scheme” before the return of the real owners.

In February, attackers tried to take possession of the apartment of the mother-in-law of the commentator Viktor Gusev. They introduced themselves as employees of the Investigative Committee and asked to sell the object in order to catch the “black realtors”. Soon, the Gusev family turned to law enforcement agencies for help.