The record holder raised three huge turnips at once

Damien Allard is a cabinetmaker by profession, but now many call him nothing more than a specialist in monstrous vegetables. 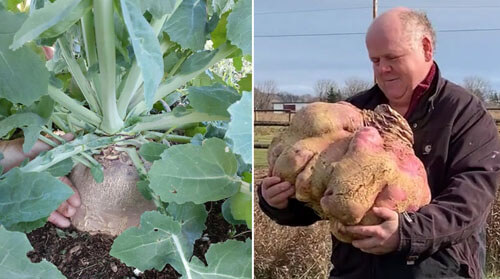 The fact is that a resident of Quebec (Canada), during the last year working in his garden, managed to grow three huge turnips at once. 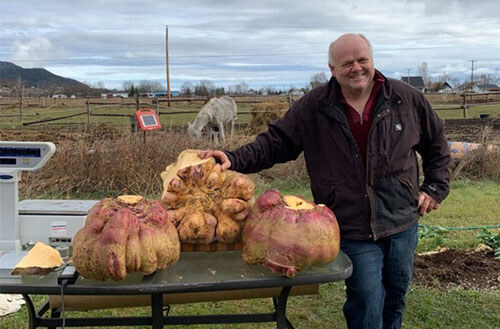 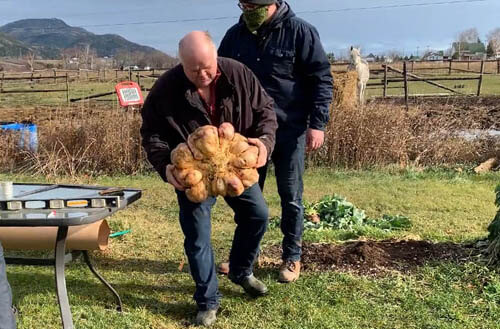 Considering the fact that the world record was previously held by a turnip weighing 17.7 kilograms, Damien’s name has now officially entered the Guinness Book of Records. 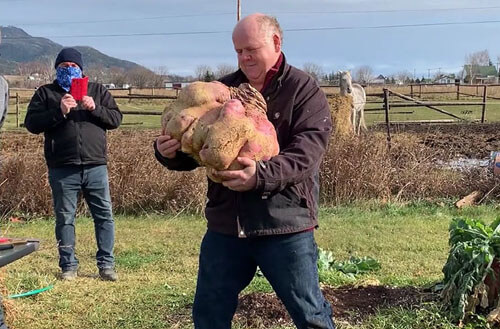 Of course, the man is very proud, only now he has to cook and eat a lot of turnip dishes.