The self-proclaimed chef, who shares his recipes on the Internet, has shocked gourmets with another delicacy.

The man poured water and vinegar into a frying pan, and then poured chips into it. To add drama to the spectacle, he threw the soaked chips in a colander and tasted the remaining “juice” with visible pleasure – and this alone made many feel a little nauseous.

Further, cheese and paprika were added to the mass obtained from the chips. Thus, we got a strange cheese potato, which the chef used, noting that it was very tasty.

Many users, who lost their appetite at the sight of such an exotic culinary delight, said that such videos should be recognized as illegal and prohibited. 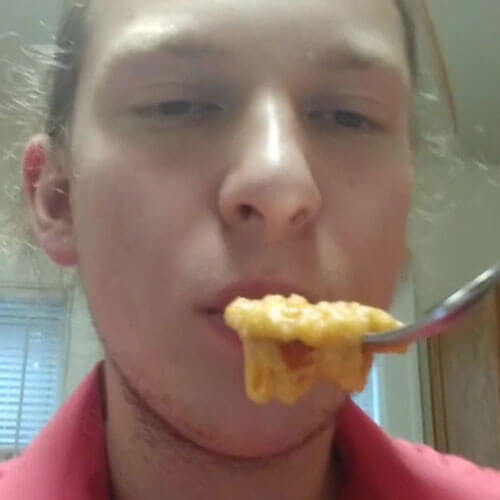 True, there were people who admitted that they were very ashamed, but they, perhaps, would have tasted such a potato.

See also: Producers of treats will change the recipe because of the boy turned blue