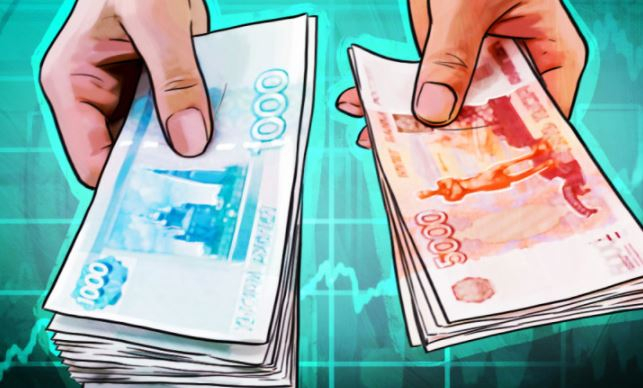 In the first nine months of 2020, the Russians took 1.5 trillion rubles from banks; by the end of the year, the volume may grow by another 200-300 billion rubles. Experts named the reasons for the outflow of funds.

A large number of Russians lost their jobs as a result of the pandemic, some had a reduction in wages. Families had no choice but to withdraw funds from their bank accounts, said Igor Nikolaev, Doctor of Economics. In addition, he noted a decrease in the key rate, which makes keeping money on a deposit unprofitable.

According to Nikita Maslennikov, head of Finance and Economics at the Institute of Contemporary Development, citizens are afraid of strong fluctuations in the currency market. There is a fear that the authorities may announce a new lockdown due to which bank deposits will be blocked.

Chief Researcher of the PRUE Plekhanov Vyacheslav Bobkov advised Russians who are thinking about applying for a loan to hurry up, as banks may increase interest rates in the new year. The reason for this, he said, is the large debt burden of the population, writes the Federal News Agency.