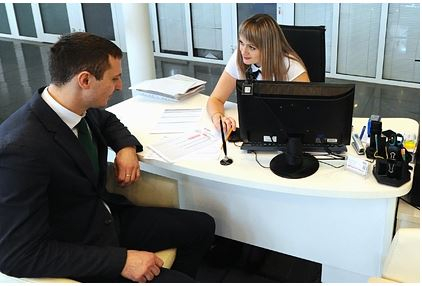 The Central Bank of Russia has named the reasons for the introduction of restrictions on consumer loans. The regulator named a number of factors that will be taken into account when deciding on the introduction of macroprudential limits (MPL) on consumer loans. According to Interfax, it is about the growth of loans at a rate outstripping the growth of incomes of the population, an increase in the debt burden of citizens, as well as an increase in the share of long-term unsecured loans.

It is specified that the limits will be introduced taking into account the debt load indicator, loan term, category or loan amount. At the same time, the Central Bank will consider the limits simultaneously for banks and microfinance organizations.

The State Duma adopted the bill on the right of the Central Bank to introduce quantitative restrictions on lending in the first reading on October 21. The Bank of Russia insists on granting it such powers to “cool down” unsecured lending. According to S&P forecasts, the regulator may use the instrument of direct quantitative restrictions on consumer loans in the second half of 2022. If the law is passed, the regulator will give banks “some time for them to set up their systems in order to track these limits,” explained Elizaveta Danilova, director of the financial stability department of the regulator. The Central Bank will resort to this instrument if it sees an increase in risks.