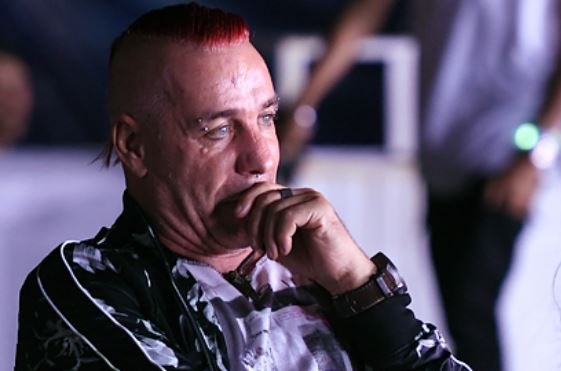 Details of the police check of the leader of the German band Rammstein Till Lindemann, who came to Russia to perform at the festival, have emerged. As it became known to “Interfax”, representatives of law enforcement agencies came to the musician at night.

According to the source, the reason for the visit of the police was the artist’s warning about the need to comply with restrictions on public events due to the coronavirus. “Lindemann was issued an order not to violate antiquated measures in connection with the alleged concert in the Tver region, which was planned despite restrictions on holding mass events,” the statement said.

Earlier it became known that the police came to the artist in his hotel room in the village of Zavidovo, Tver region. Photos have circulated on the network in which the leader of Rammstein is standing next to a group of law enforcement officers.

It is known that Lindemann will become the headliner of the Spasskaya Tower International Military Music Festival. The event management stressed that the artist will be a “special guest” and will perform on Red Square on September 4 and 5.

Lindemann is the author of the poetry collections The Knife (Messer) and In the Silent Night (In stillen Nächten). The musician played in eight films and took part in the creation of the soundtrack for Timur Bekmambetov’s film “Devyatayev”. As part of this project, Lindemann recorded a cover of the famous Soviet song “Favorite City”.