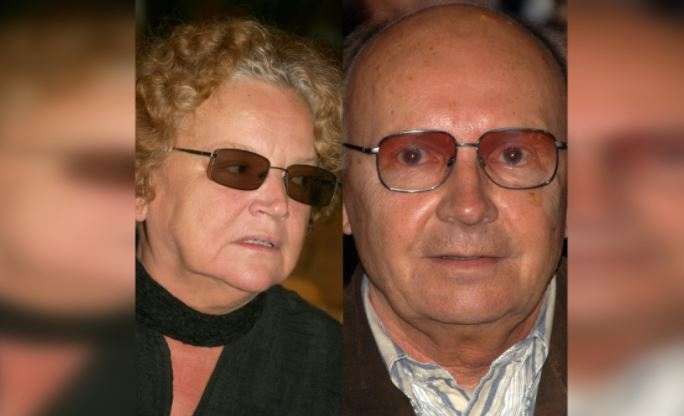 The widow of the People’s Artist Andrei Myagkov Anastasia Voznesenskaya did not come to the actor’s funeral because of poor health.

Many were surprised that the artist was not parting with Andrei Vasilyevich at the Moscow Art Theater or at the cemetery. Rumors immediately appeared about the grave condition of the star and about loneliness in connection with the departure of her husband.

A family spokesperson commented solely due to the many rumors circulating in the press. He decided to dot the i’s in this matter. According to him, Voznesenskaya was not at the funeral due to poor health.

“She does not need anything and is outraged by rumors of poverty – everything is there, the pension is good. The widow is by no means alone, there is no need to listen to strangers, neighbors, next to her there is a family – nephews, ”added a family representative in an interview with Kp.ru.

Andrey Myagkov passed away on February 18 at the age of 82. The cause of death, according to preliminary data, was acute heart failure. The artist was buried at the Troekurovsky cemetery. Both colleagues and fans of the artist came to see the star of Soviet and Russian cinema on their last journey.