The puppy came home with a bag of his own feces

A woman named Heather said that her 4-month-old Goldendoodle puppy loves to bring into the house various souvenirs that she finds on the street. 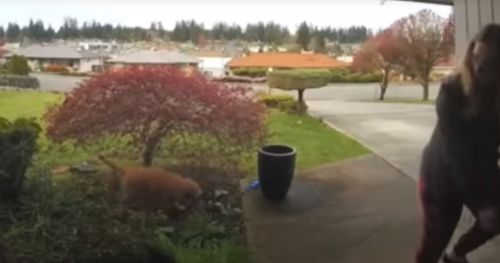 You can still somehow come to terms with sticks, pebbles and other fairly harmless trash, but this time the mischievous pet grabbed a bag in which his own feces were folded. When Heather realized what exactly the puppy had brought, she was even a little scared. The woman faced an important task – to take away the vile toy and at the same time prevent the package from breaking. 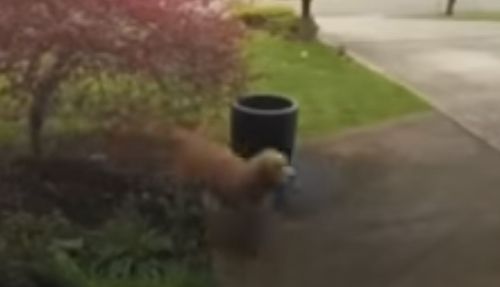 The hostess said with relief that the “stink bomb” was neutralized, while she never “exploded”. In addition, Heather realized that part of this incident fell into the lens of a security camera, and shared the footage on the Internet, amusing people.

Homeless dog moves around the city on public transport