The producer spoke about the fabulous income of Sergei Shnurov 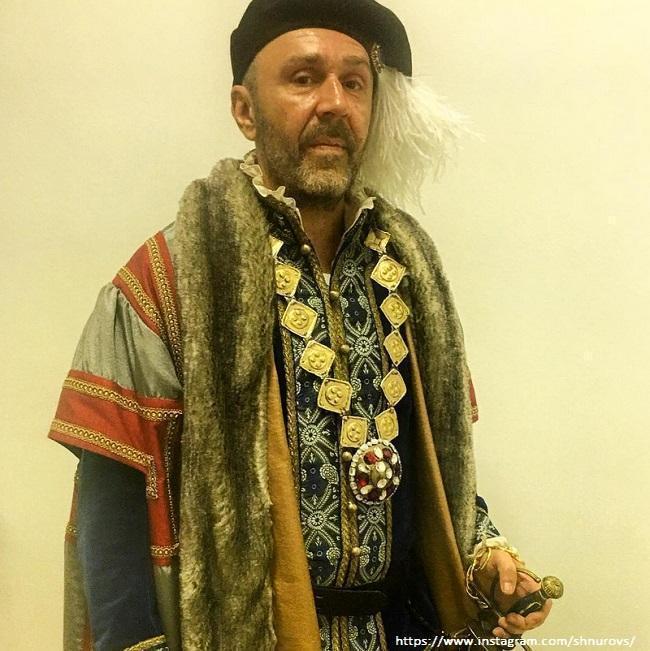 No sooner had Iosif Prigozhin recovered from a serious illness and returned to Moscow, when he was again involved in a showdown with Sergei Shnurov. It turned out that the rocker still hasn’t abandoned his idea to bring the producer to court – for the fact that he threatened to “punch him in the head.” Rocker wrote a statement to the police back in January, and now the guards have summoned Prigozhin for questioning.

The figure of the domestic show business, of course, did not go anywhere. He noted that he has every right to do so, because at first the law enforcement officers had to talk to Shnurov. Moreover, according to Prigozhin, the police realized that the claim of the rocker “is not worth a damn” and rejected his statement.

The singer’s husband Valeria suspects that the leader of Leningrad started all this hype in order to draw attention to his own person before the elections to the State Duma, which will be held in the fall. Otherwise, one cannot explain the fact that the musician waited a whole month before being afraid of the producer’s threats.

“It is not clear to me why he touches me. I have already forgotten about him, although he insulted my family. I don’t understand why everything is allowed to him, why no one has ever fined him, for example, for obscenities in a public place ?! And such a person is promoted to the legislative body of the country!“- Prigozhin was indignant.

The producer stressed that initially all Shnurov’s attacks on him looked ridiculous. After all, the rocker is one of the richest domestic artists and earns millions, but at the same time reproaches others for a luxurious life.

“Shnurov, who receives 200 thousand dollars (about 15 million rubles) for one corporate party, calls me a “sleek pug”! I would have had a conscience!“- said Prigozhin in an interview with Sobesednik.

Now the producer decides whether he should continue to fight with the leader of the “Leningrad” group and file a response claim for libel and insults.