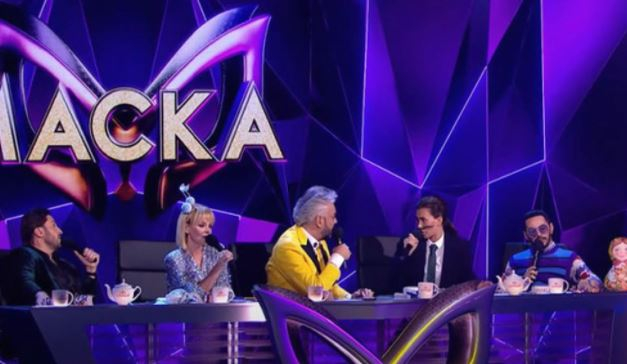 The general producer of White Media, Yulia Sumacheva, spoke about the work of which participants impressed her sincerely, and when the fans should wait for the continuation of the famous project.

Analysts have not yet collected all the statistics, but the producer of “The Mask” is sure that the second season has broken the records for the ratings of the first issues. The popularity of the project has clearly increased – this is indicated by comments on the Web and discussions in the media, Sumacheva said.

“Each issue was discussed by the hero who took off the mask. If we talk about the project as a whole, then I cannot but name the Hare, he has interested many in his person. After the final, of course, they are discussing who was supposed to take first place, Crocodile or Lama, and there is still debate about whether Rhino left the show rightly, “explained the general producer in an interview with” Interlocutor “.

According to Sumacheva, her favorite on the project was the Hare, under the guise of which the resident of the Comedy Club Timur Batrutdinov was hiding. It was the comedian who greatly impressed the producer. She believes that the comedian has outdone himself on the show.

“When we discussed the project, Timur doubted, we had several meetings. He told me: “I’m not a vocalist, as I will be in the project, they will immediately merge me”, – Sumacheva recalled.

She also noted that Olga Buzova, the performer of the hit “Little Halves”, deserves special attention. In her opinion, the singer has once again confirmed her title of “hard worker”, because she gave all her strength to the project.

To the delight of fans, Sumacheva announced the release of a new season of “The Mask”. According to preliminary information, the premiere is scheduled for February 2022. In the meantime, viewers condemn the results of the second season of the show. So, many were not satisfied that the victory was awarded to Crocodile. In their opinion, money and influential acquaintances helped Jony to become a winner.