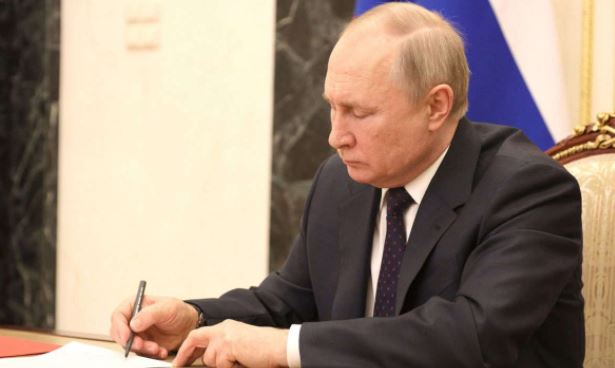 Russian President Vladimir Putin proposed to reduce the preferential mortgage rate in the country from 12% to 9% per annum.

During a meeting on economic issues, the head of state drew attention to the fact that the above program for the acquisition of real estate in the Russian Federation should be extended until the end of this year.

“The positive situation in the economy makes it possible to take a step towards reducing and extend the benefit until the end of the year,” Putin stressed.
The head of state said earlier that, despite the unprecedented sanctions pressure from the collective West, the country was able to withstand the blow.