The postman is too tired to help the fallen old lady

The ferocity shown by Thomas McCafferty of Falkirk, Scotland shocked many people. 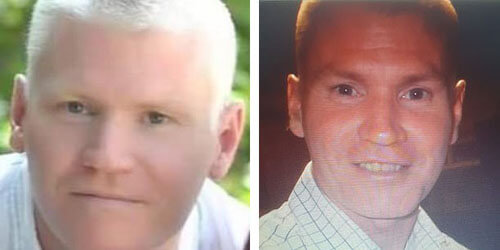 The postman delivered the package to 72-year-old Patricia Stewart, but the old lady who uses the walker stumbled and fell off the porch into the snow. Instead of helping the woman, Thomas stated that he was working early in the morning and was too tired. The man’s cynicism reached the point that, leaving, he advised the old woman to quickly put on the slippers that she had lost during the fall. 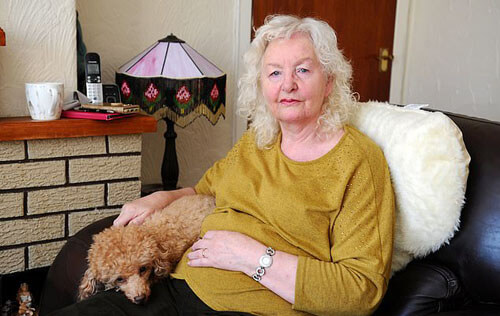 The crying frozen Patricia was found 20 minutes later by Carolina Domska, the courier of the Hermes company. The young woman immediately rushed to the neighbors of her grandmother, and with joint efforts the victim was returned to the house. 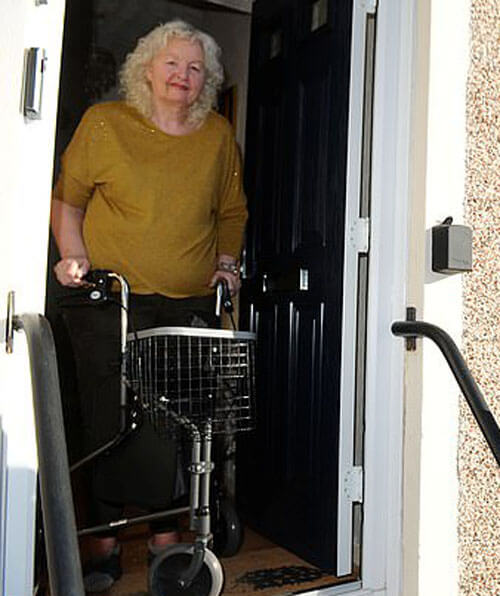 Particular indignation was caused by the fact that Thomas did not deign to simply call someone for help or call the doctors. He fled the scene as if nothing had happened.

Relatives of Patricia, and she herself, believe that the postman should at least be fired. The heads of the Royal Mail agree with them, putting the quality of service above all. They apologized to the family and said that they had started an investigation, the outcome of which, in general, is a foregone conclusion.

See also: Passers-by have united to lift the bus and save an elderly man from under it