A resident of the UK was busy painting his house, and therefore he had no time to cook dinner. The solution to the gastronomic problem was simple, and the landlord ordered pizza for two days in a row. 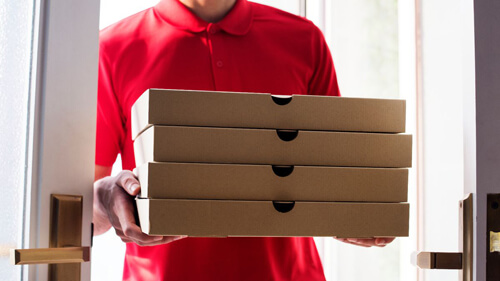 On the first day, a girl working as a courier in a restaurant handed the box to the customer, looking at him expectantly. And the next day, the same employee brought pizza again, but put it on the ground at the front door – exactly in the place where there was a single puddle. After that, the lady left, muttering dissatisfied words about the lack of a tip under her breath. The hero of this story, who did not even think about any tip, was left without pizza, because the box was soaked through in a puddle. The frustrated man called the restaurant, explained the situation and asked to change the order. In addition to the new pizza, the man also received information that the girl was fired. 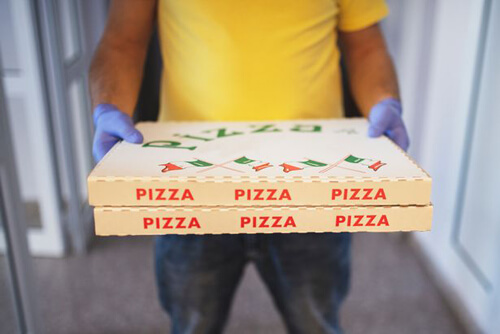 Now our hero is worried that because of him the stranger has lost her job. He swears that he did not want any punishment for the employee, he just needed a new pizza to replace the spoiled one. But social media users advise the man not to be tormented. Tipping is voluntary. And the young woman who treats her clients and her duties so strangely was worthy of the punishment that fell upon her.