The pigs that the congressman spotted on the highway were caught

An animal that was running uncontrollably on a highway in Knoxville, Tennessee, USA and creating an unsafe environment was spotted by a local politician. 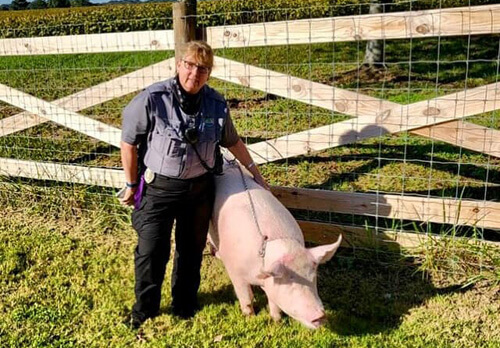 Congressman Tim Burchett, who was driving by, was not only surprised to see a pig on the road, but also posted a message on Twitter, urging people to drive carefully on this section of the highway. Almost immediately after the publication of this post, representatives of the Department of Animal Control rushed to the scene. 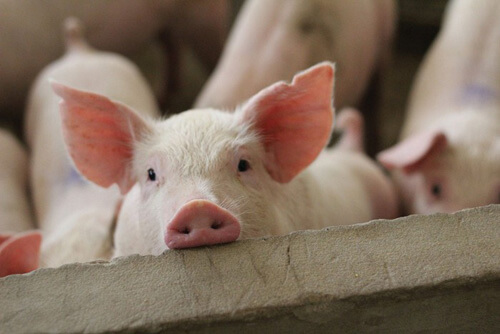 They quickly found out that the pig was not alone, but in the company of a “friend”, just the second animal did not catch the eyes of the politician. However, it didn’t really matter how many pigs were to be caught. It is reported that both troublemakers have been caught and are awaiting a meeting with the owners.

The veterinarian rescued a dog stranded on the motorway