If you believe the hints of Yevgeny Kafelnikov, then his daughter Alesya has already given birth, but so far only “pregnant” photos of the girl appear on the network.

Lesya loves to be photographed and does it professionally. Something she posts on her instagram, and something is published by her photographers.

The day before, Kafelnikova shared a photo where she poses nude in a transparent white cape, but that was not all. 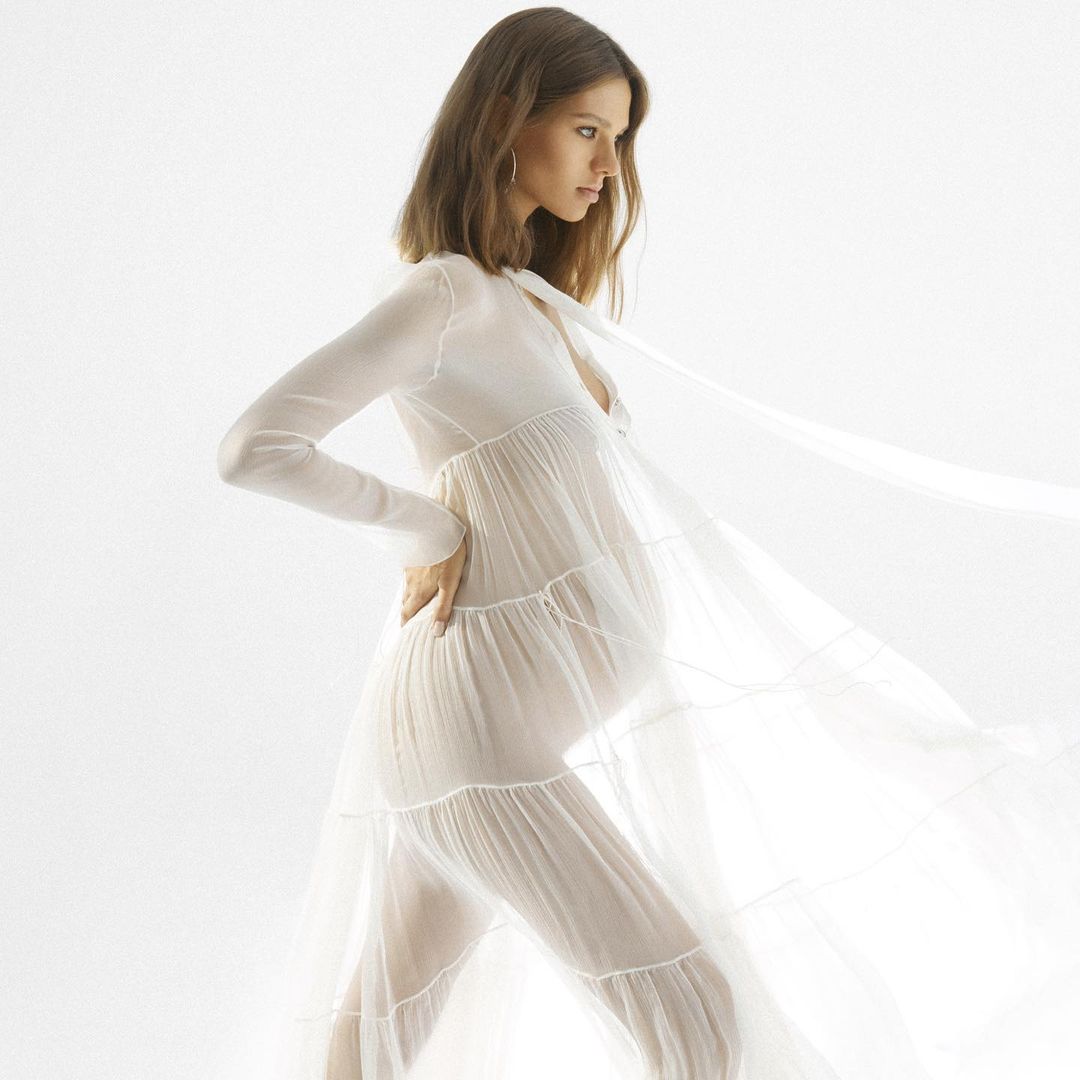 It turned out that there is also a black and white version, which turned out to be more frank. 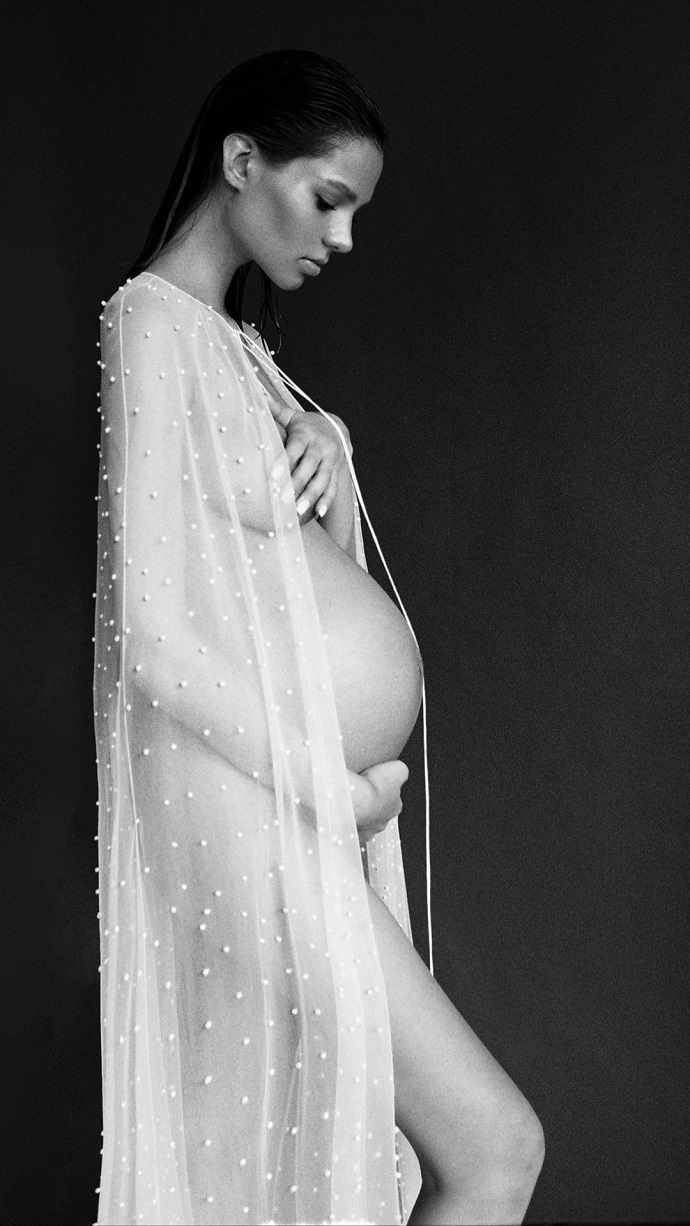 One of the photos flashed in Lesya’s story, and the other was posted by the photographer Polina Bertrand herself. 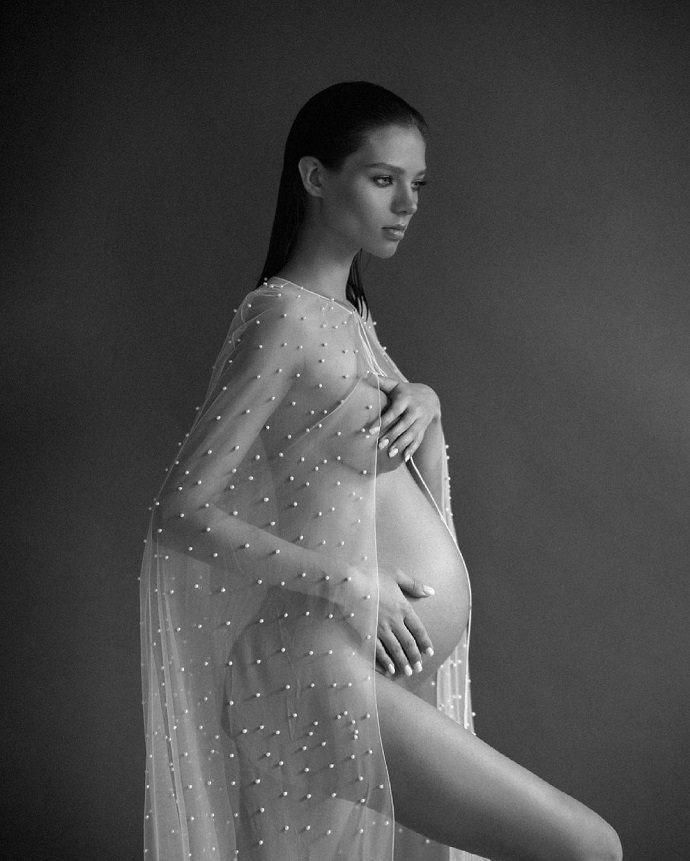 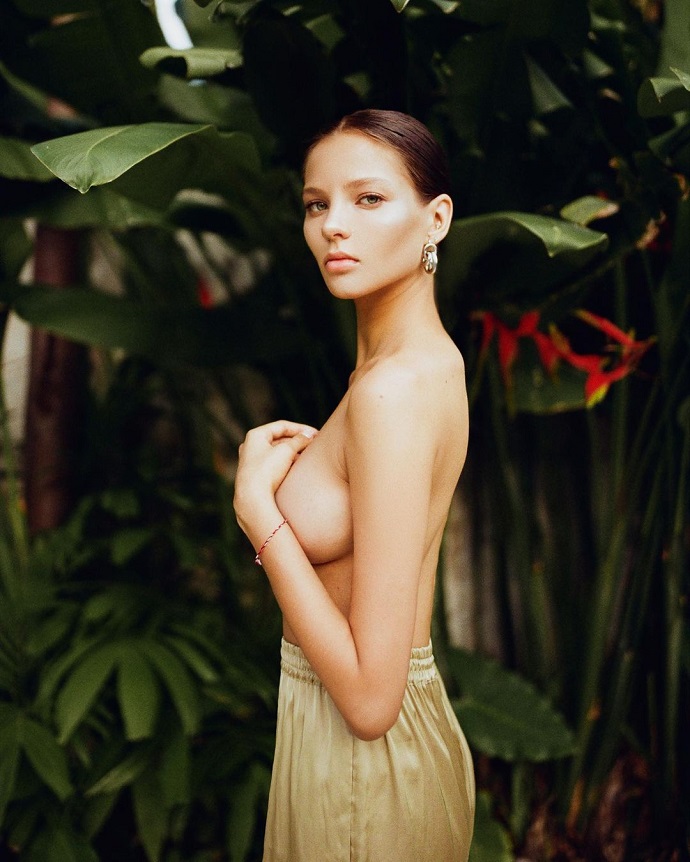