The parents of the naughty boy punished not the son, but the pet

Employees of an animal shelter from Balch Springs (Texas, USA) spoke about their new ward, and the story of this dog touched many. 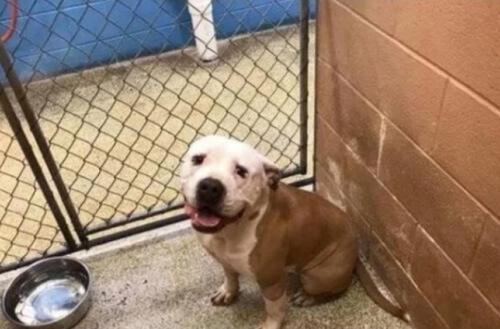 People who work with animal shelters are well aware that owners can refuse pets for various reasons, but the volunteers, without hesitation in expressions, called this reason “idiotic”. A dog named Javier was brought to an orphanage by some parents, whose son does not obey and studies disgustingly at school, constantly refusing to do his homework. To teach the offspring a tough lesson, mom and dad decided to get rid of the pet. 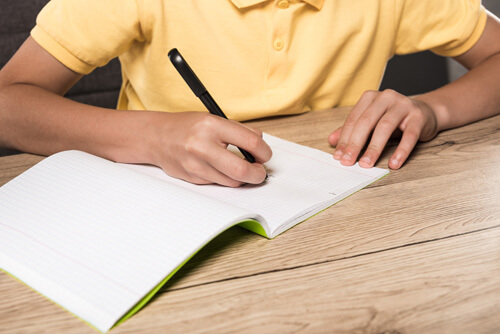 Of course, this incident caused considerable indignation. The spouses who wanted to punish their son and instead punished an innocent creature do not evoke a single positive emotion in their address. But the story still has a happy ending – it is reported that Javier did not stay in the cage for too long and eventually went to live with a new family. It remains to be hoped that these owners will be much more loving.