The owner was going to do the cleaning, but instead he danced with the cat 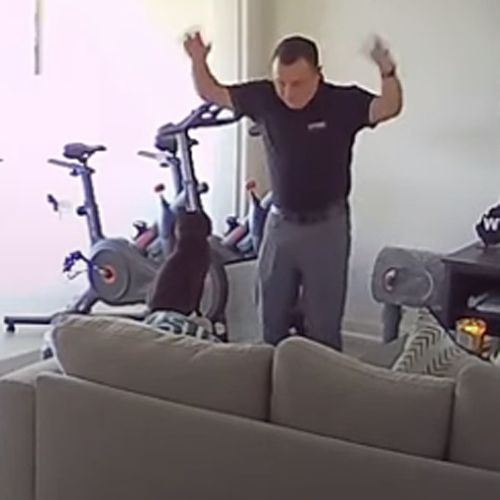 The man picked up a cat named Milo and performed a dance with the pet, which became impromptu. Zack didn’t need to do an encore dance show, as the security camera captured the whole thing, and the video went viral on the internet, to the amusement of the audience.

Of course, you can reproach Zach for not doing business, but stupid things, but the man has an excuse. The dance of the owner and his cat was short-lived, so there was plenty of time left for the planned cleaning.