Alta Williams is very happy that her encounter with a she-bear and three 1-year-old cubs ended without serious injury. 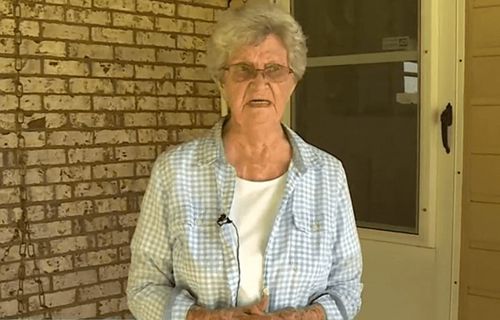 To communicate with the animals too close, the 90-year-old resident of Sevierville (Tennessee, USA) did not even need to go somewhere far into the forest. The bears themselves came to visit a woman who was resting near her house. 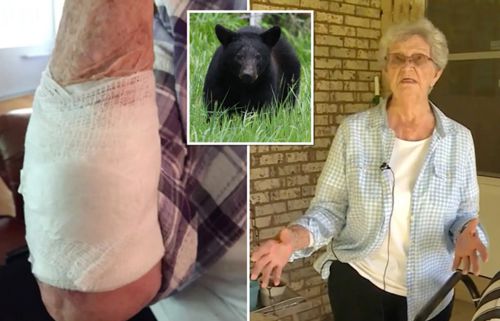 The old woman said that she regularly sees bears in the vicinity, and it seems that there are more and more animals every year, plus they are becoming impudent. This time, the she-bear began to approach the elderly woman with clearly evil intentions, and Alta had to use the deck chair as a makeshift shield. The bear nevertheless managed to make an aggressive attack and left a scratch on the woman’s hand, but the grandmother is sure that this is nothing. 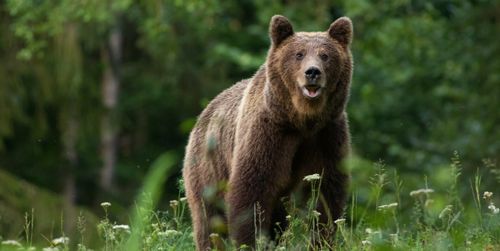 A representative of the Wildlife Protection Agency, commenting on the incident with Alta, said that the woman acted very correctly. The sun lounger was supposed to scare the bear – and it seems to have scared her. When meeting with bears, people are encouraged to make noise, scream, and seem to increase in size. In general, try to confuse the animals and force them to leave. At the very least, the Wildlife Conservation Agency recommends that citizens get out of the predicament of the “bear” situation.