A man who lived in a nursing home in Shanghai, China, almost fell victim to a terrible mistake. 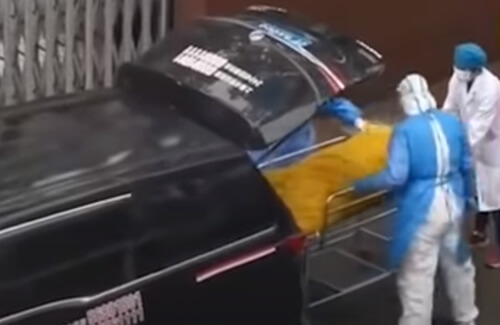 But for unknown reasons, the staff of the nursing home decided that the old man died from COVID-19. The body was placed in a bag, after which it was transported to the crematorium. But the specialists who took the bag out of the car saw with horror that the “corpse” inside was breathing and moving.

The unfortunate, almost burned alive, was taken back to the nursing home – his state of health is currently stable. And immediately several employees were left without work – including the doctor who signed the death certificate.