The oil giant will begin to abandon oil 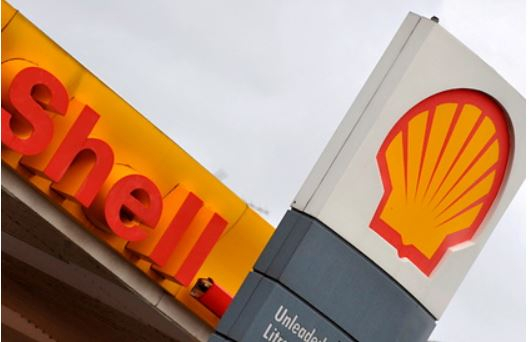 One of the largest oil companies, Shell, will build a renewable fuel plant in Rotterdam, the Netherlands, Bloomberg reports. It should begin work in 2024.

Once launched, the oil giant’s plant will produce 820,000 tons of renewable aviation and diesel fuel per year and will become one of the largest in Europe. Thus, Shell is meeting its goal of phasing out traditional refineries.

It is assumed that carbon emissions from the fuel production process will be captured and then stored in an empty gas field in the North Sea region.

The oil giant aims to cut production of conventional fuels by more than half by 2030 and is actively involved in the green energy transition. Among other things, he promised to install 50,000 charging stations for electric vehicles in the UK. The company is forced to do this in connection with pressure from investors who demand more active measures from oil companies to combat climate change.