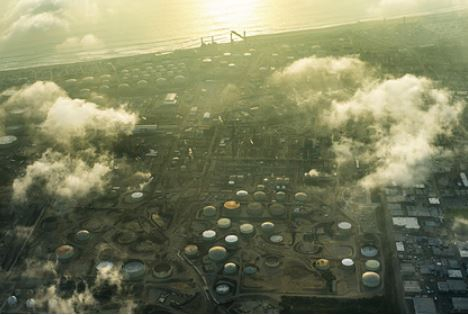 Chevron plans to divest its oil and gas assets in the Eagle Ford field in South Texas in the United States. The company decided to sell them for a multi-billion dollar amount, writes Reuters.

According to the documentation that the agency has reviewed, it is about $ 3.8 billion. In the materials of the giant, supplementing the report for 2020, assets in the area were listed among the key for the company.

At the moment, according to The Wall Street Journal, Chevron is also preparing to defend itself against activist investors, one of whom has previously intervened in the affairs of rival Exxon Mobil. According to the publication, Chevron’s management met with representatives of the Engine No. 1, sharing plans with them to reduce air emissions. Chevron was forced to set specific targets for indirect emissions as decided by its shareholders.

Exxon Mobil shareholders in May supported the ideas of Engine No.1, which led to several candidates proposed by him to the board of directors. The fund has $ 54 million in shares of the company. The company spent $ 35 million fighting its activity, but ultimately admitted defeat. As a result, management is now faced with a new challenge – the need to seriously discuss the idea of ​​achieving net zero emissions.