The octopus, with which the tourist decided to play, turned out to be deadly poisonous

Kaitlyn Phillips from Virginia (USA), who picked up a tiny octopus on the beach, did not suspect that this vacation in Bali (Indonesia) could end extremely tragically. 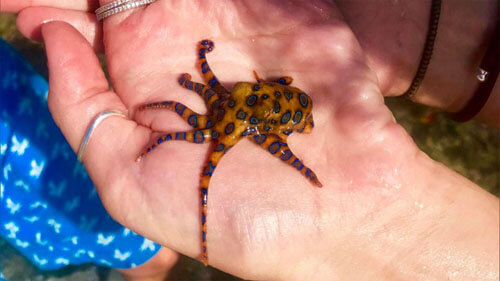 The tourist played with the creature, which seemed to her cute and pretty, and captured it. But users of social networks scared the woman, enlightening her and telling her exactly who she took in her hands. It turned out that Caitlin’s new acquaintance was the blue-ringed octopus, recognized as one of the most venomous animals in the world. 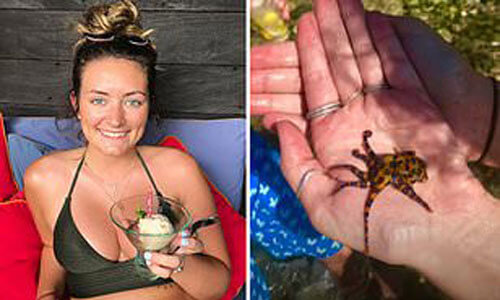 The frightened tourist, who learned the terrible truth, went to the hospital, but, fortunately, communication with the octopus had no negative consequences. Now, our heroine has made an important conclusion and will no longer take into her hands animals, the nature of which is unknown to her.

See also: The octopus turned out to be a criminal element and tried to steal the camera