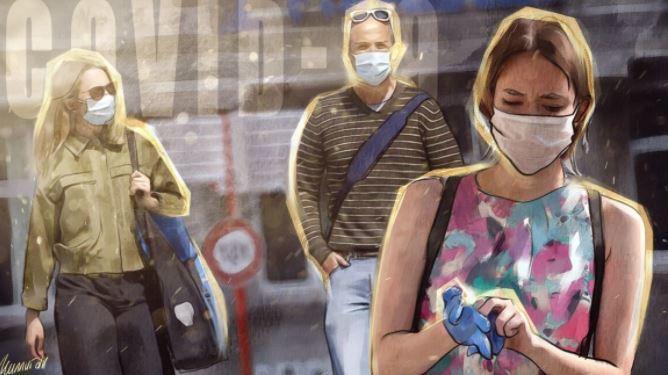 The number of Russian regions where the spread of coronavirus has a dangerous trend has increased from 12 to 20 compared to mid-August. At the same time, a number of "red" regions moved into the "green" category. " The expert on statistics and modeling of the Center for Economic Research Aghasi Tavadyan said this.

He grouped the regions by color: green, light green, yellow, and red. Each category has a corresponding incidence index. According to him, the number of "red" regions of the Russian Federation has increased to 20.

He noted that taking into account the increase in testing, the increase in infectivity is 4-5%. At the same time, the specialist emphasized that the likelihood of a second wave of the pandemic in Russia is small. Tavadyan says that a number of regions are showing positive dynamics.

Previously, the virologist of the Center. Gamalei Felix Ershov noted that the coronavirus in Russia does not spread in the same way as in other states. He explained that in some regions of the Russian Federation, the spread of the virus began later. The second wave is underway in Europe, and the first has not yet been completed in Russia.