The nightclub chair started to move on its own

Employees of the Popworld nightclub in York, England now joke that even the furniture in their establishment knows Halloween is around the corner. 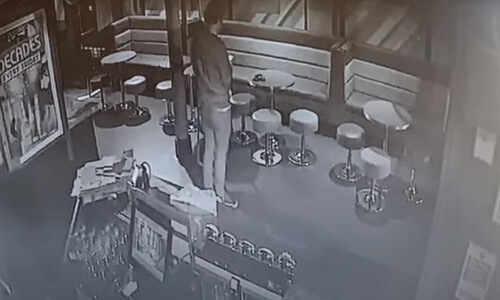 Evidence of the paranormal activity at work in the club was a video that shows how a chair in an empty hall began to move by itself. Lovers of the mysterious, having watched the strange footage, are now asking – if this is not a ghost, then who is it? 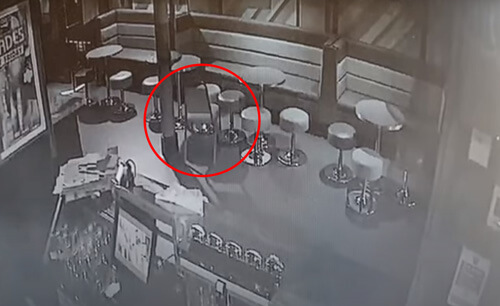 But the skeptics answer – yes, anyone. For example, a certain person who hid from the lens of a CCTV camera and pulled a chair by a string. It may well be that “Popworld” decided to advertise themselves a little, just on the eve of the eerie “Halloween” season.

An ominous creature watched from behind a tree for frightened tourists