The new successor to Putin according to Zhirinovsky 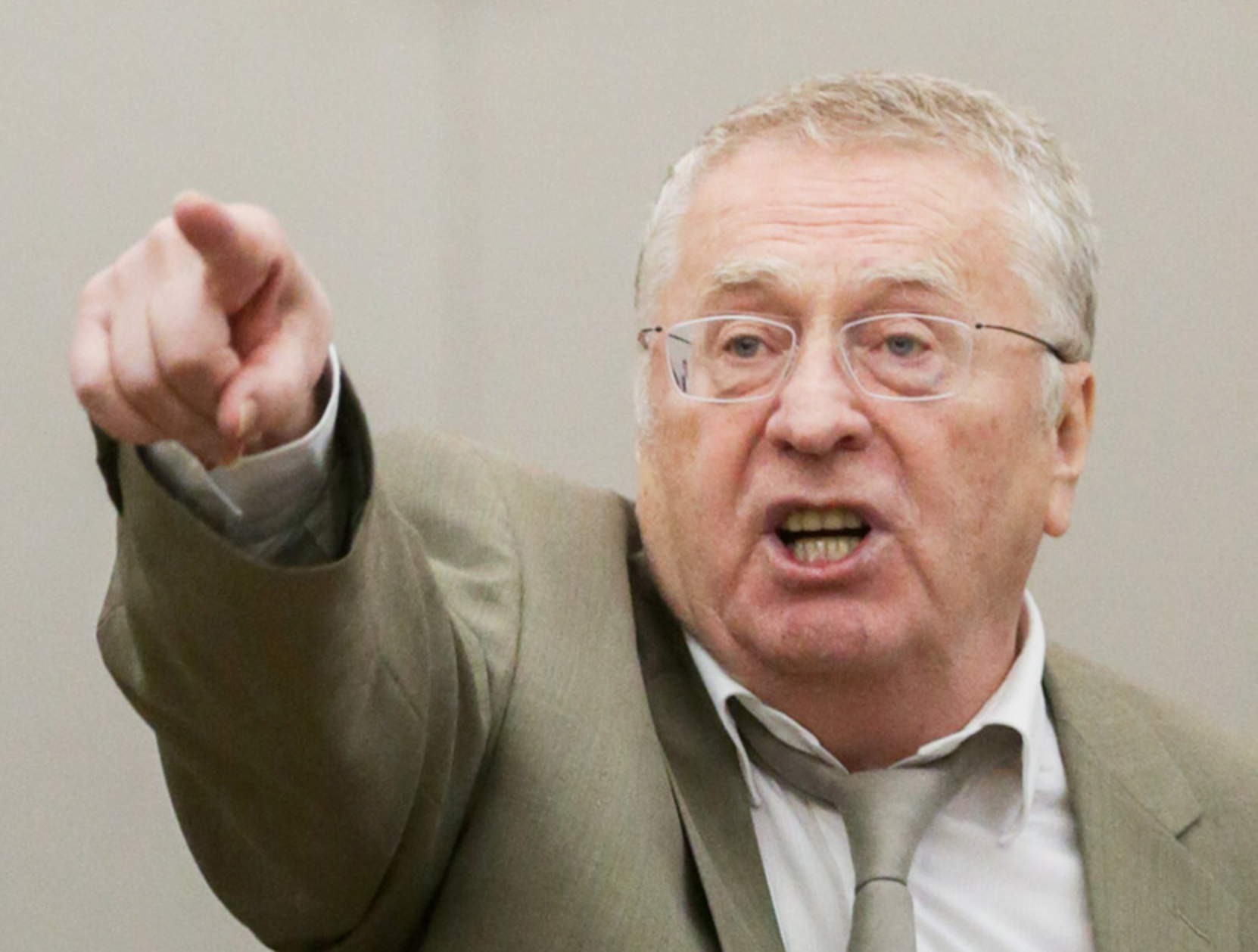 Recently, there was news about possible successors to the President of the Russian Federation. For a long time Putin did not appear in the media, which gave rise to talks about the transfer of power and a new head. Zhirinovsky spoke actively and named a whole list of possible candidates for the presidency.

This statement was answered by Putin’s press secretary Dmitry Peskov. According to him, this is empty reasoning, not supported by anything. The leader of the Liberal Democratic Party, Vladimir Zhirinovsky, voiced exclusively personal reasoning, which has neither reinforcement nor political justification. All this is his personal “rich experience in politics”.

The topic of possible successors has always aroused interest both among politicians and among citizens of the Russian Federation. It is logical that such will appear at the next presidential election. But talking now about who exactly will take the main post in the state is at least senseless. These will be empty arguments that do not even need to comment on the representation of the current political forces.

Zhirinovsky also said that he would run for the presidential elections in 2024. According to him, he is the same “other” that the whole country has been waiting for for 34 years.