Olga Buzova seriously intends to sue the leadership of the Moscow Art Theater, and how beautiful it all began. The tale about “the star of the big theater stage Olya” ended, barely having time to begin.

The new director of the institution, Vladimir Kekhman, fielded the singer with a scandal, despite the contract signed for the new season. The audience gloats and rejoices. But, be that as it may, dishonest to act is also not worth it. 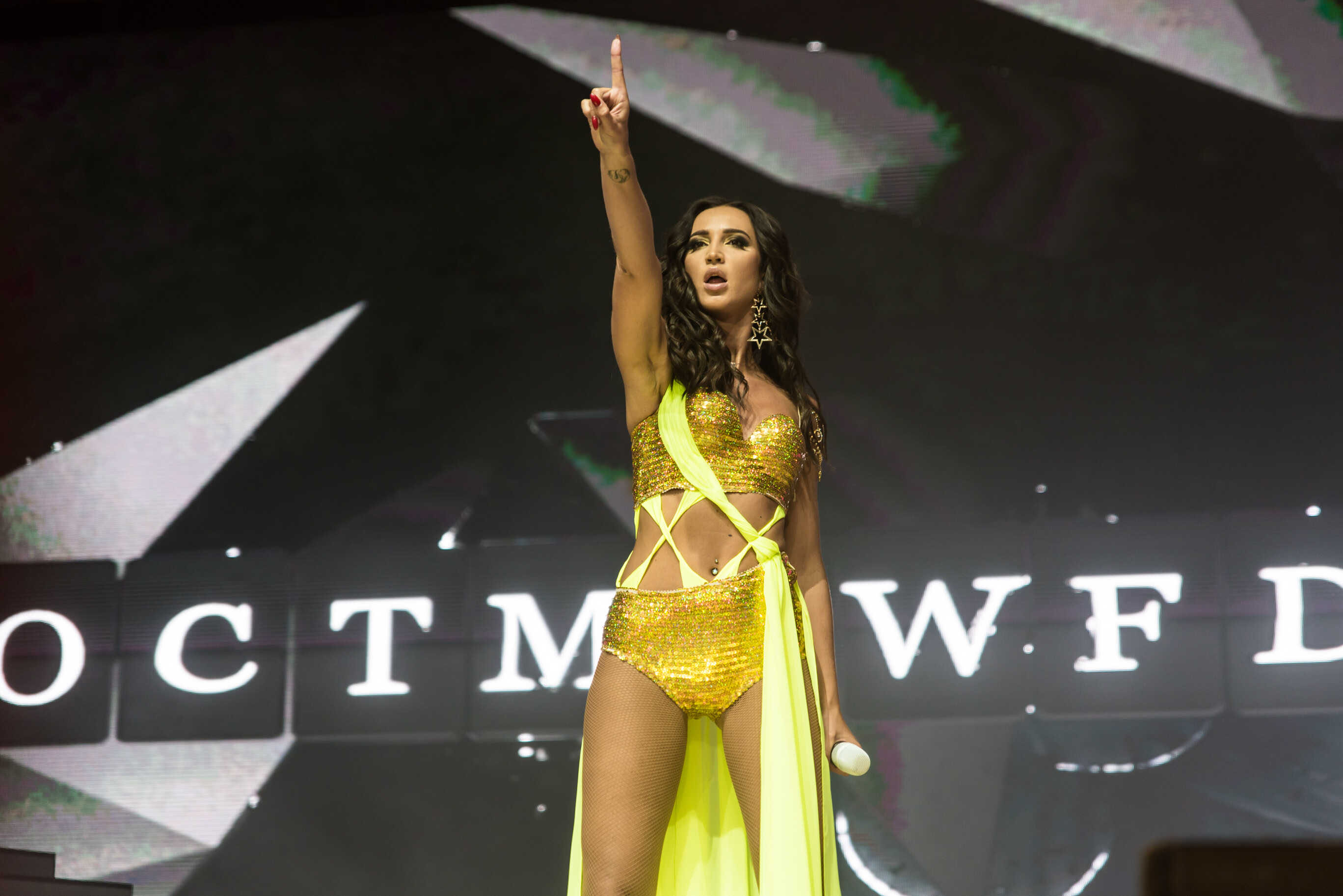 So, it became known that the artist was not paid the fee for the performed performances, and this is about 450 thousand rubles. Buzova’s calls at the Moscow Art Theater are not answered. The singer is not satisfied with such an alignment, she said that she would not let go of the situation and would resolve the issue within the framework of the law, turning to lawyers, and there it was not far from the court.

Kehman also did not consider it necessary to say goodbye to Buzova civilly, saying that the theater no longer needed her by sending an SMS.

Earlier, Vladimir Kekhman explained why Olya has no place in the legendary theater. 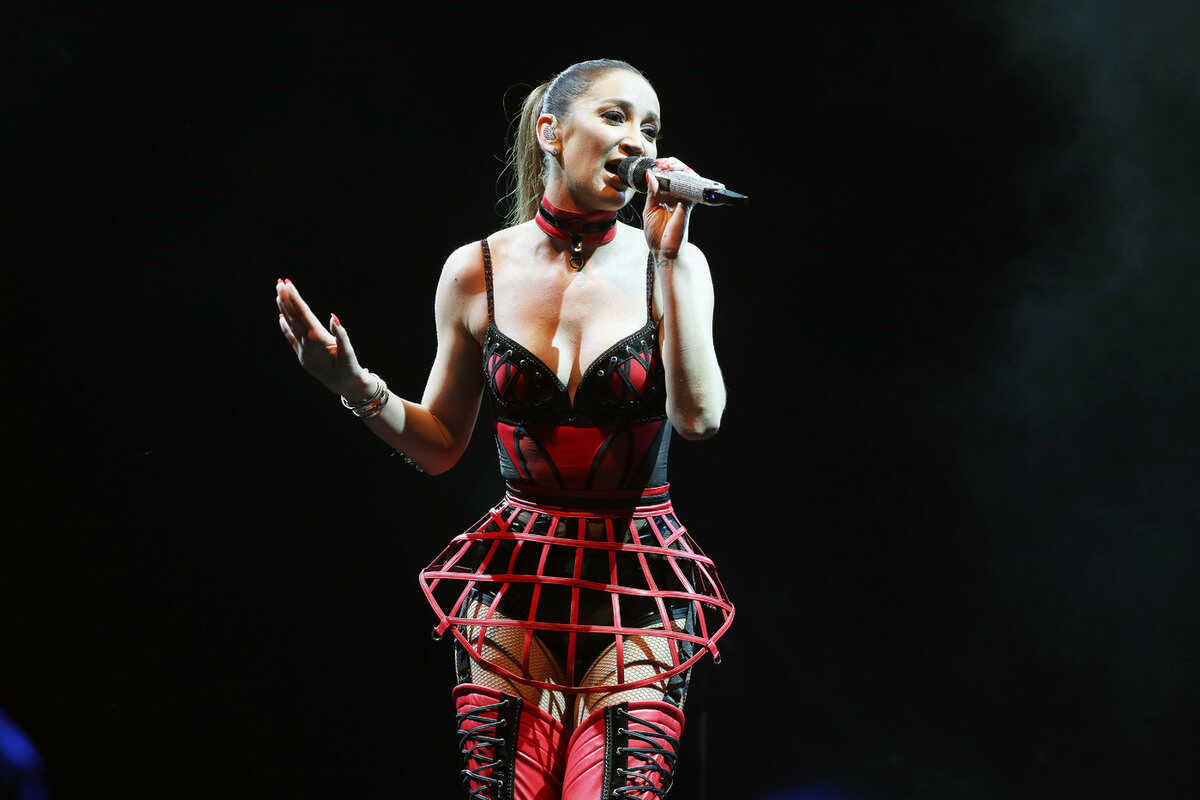