Recently I happened to visit again near Dmitrov at the memorial complex “Peremilovskaya Vysota”, erected in 1966 for the 25th anniversary of the Battle of Moscow.

Already in our time, in 2005, a new memorial sign appeared here – a large slab of red stone – dedicated to the participants in the defense of the capital, then the name of the traitor-general Vlasov, the commander of the 20th Army, was supplanted. There was no limit to the indignation of tourists. And finally I saw: the hated surname was erased.

… Everyone who drives along Dmitrovskoe highway sees on a steep mountain where the ancient village of Peremilovo is located, a 38-meter figure of a bronze soldier with a PPSh submachine gun in his hand, who rises to attack. He stood here on eternal patrol on December 6, 1966, on the day of the 25th anniversary of the beginning of the Red Army’s counteroffensive near Moscow. So grateful descendants paid tribute to the feat of those who fought for life and death with an insidious enemy, significantly superior in manpower and equipment, in November-December of the formidable 1941. “To the heroes of the victory near Moscow,” the monument reads. 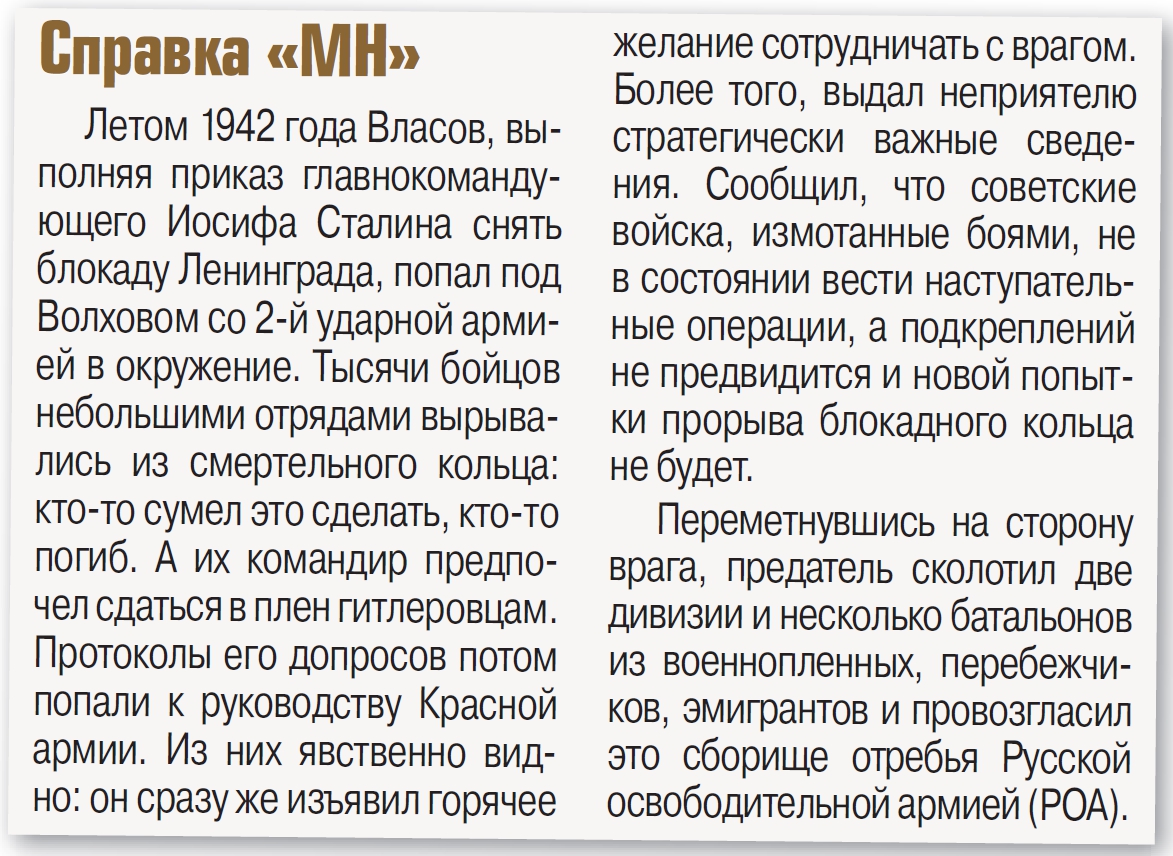 On November 28, 1941, the Germans occupied the village of Yakhroma. They captured the bridge across the Moscow-Volga canal (as it was then called) and began to storm the Peremilovskaya height. They were opposed by soldiers of the 3rd battalion of the 29th rifle brigade of the 1st shock army, Moscow militias and marines. The forces were unequal, and 15 tanks with two companies of infantry, crushing the screen of the Red Army, moved on Dmitrov. But before that, an armored train of the NKVD No. 73 under the command of Captain F.D. arrived at the railway station from Verbilki. Malysheva. This steel fortress was armed with four 76-millimeter cannons, eight maxim machine guns, four turret machine guns and an anti-aircraft platoon with quad machine gun mounts. The soldiers knocked out several steel cars of the fascists, and the invaders retreated back to the village of Peremilovo.

Fighters of the 29th Infantry Brigade rushed to attack the wounded enemy, but it was unsuccessful. Residents of Yakhroma later said: “It was scary to look at this mountain. The numerous bodies of the fallen sailors in black pea jackets darkened on the white snow … “

In the early morning of November 29, having received reinforcements, the 29th Infantry Rifle again attacked the enemy and forced him to hastily flee from the village of Peremilovo to the western bank of the canal. And on November 6, our troops began a counteroffensive near Moscow, during which the 1st Shock and 30th Armies drove the Germans out of Yakhroma and drove them west. At Peremilovskaya height there is a memorial plaque with poems by Robert Rozhdestvensky, written at the request of WWII veterans especially for this monument:

Remember: from this threshold

In an avalanche of smoke, blood and adversity

In the victorious forty-fifth year.

In 2005, behind the back of a Red Army soldier, who rose to attack the enemy, a granite pedestal suddenly appeared with an inscription engraved on it: “To the heroes of the battle for Moscow. Connections and 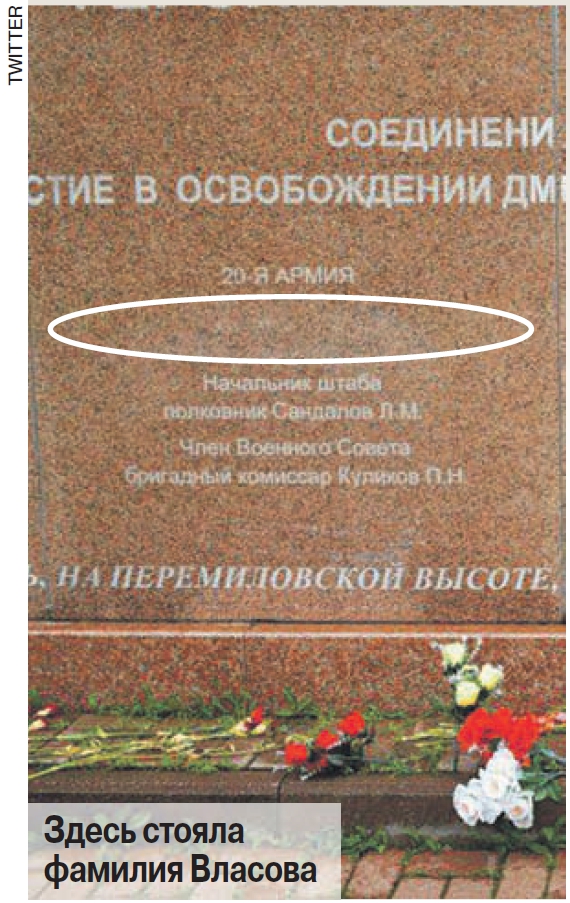 Why did a plate with the name of the traitor Vlasov, who was sentenced to death by a Soviet court in 1946, appear on the memorial 39 years after its opening? The inscription on the red granite was conceived by the initiators of the renovation of the memorial only in order to resurrect the name of Vlasov from oblivion? It is impossible to explain to whom and why they wanted to perpetuate the memory of the traitor. And they were not afraid of the righteous anger not only of the front-line soldiers, but also of their children, grandchildren ?!

I happened to be at the memorial more than once in recent years. You had to see the faces of people who read that inscription on the memorial plaque, hear their exclamations of indignation.

The voice of the people was finally heard at the RF Ministry of Defense. They were outraged and sent an official letter to the administration of the Dmitrovsky district. They asked to remove the surname hated by the people of the country from the memory board “for the proof of treason and betrayal of Vlasov.”