The name of the new chosen one Kim Kardashian became known 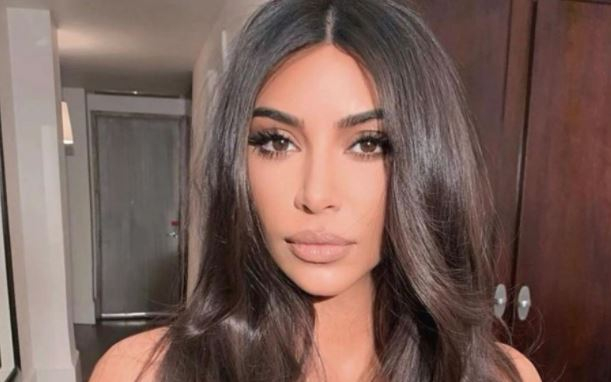 The reality TV star, model and blogger Kim Kardashian had a new romance even before her divorce from musician Kanye West. CNN reporter Van Jones turned out to be her chosen one.

In early 2020, it became known that Kardashian was divorcing rapper West. At first, the tabloids claimed that Kim was the initiator of the divorce, but then insiders denied this information. However, fans were sure that the reality star would not be alone for long.

Recently, Western journalists found out that the CNN reporter Van Jones became the new chosen one of the model. A tall, charismatic man was often noticed in the company of the Kardashians. The journalist and Instagram queen have been friends for the past few years.

The friendly relationship eventually turned into a romantic one, as reported by The Daily Mail. It turned out that Van Jones became close to the star during her law studies. They are both interested in criminal justice reform and are actively working in this direction. Several years ago, Kardashian, along with a reporter, obtained a pardon for life prisoner Alice Johnson.