The mother of two children, who participated in the rally for Navalny, came from guardianship 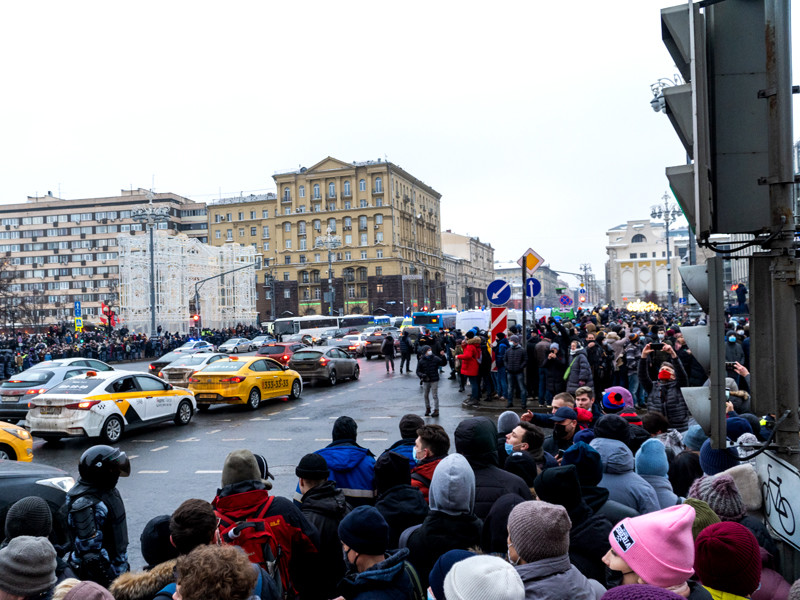 In Moscow, the guardianship authorities came with a check to Ksenia Golubtsova, a participant in the rally in support of Alexei Navalny, which took place in the center of the capital on January 23, Mediazona writes.

According to Ksenia Golubtsova, who was detained in the police department for two days after her arrest, despite the presence of two one-year-old children, the guardianship officers came to her home at the request of the police. She did not let them inside the apartment. Through the door, the woman was asked about her income, family relationships, and who the children were with when she participated in the rally.

“At first, they themselves detained me for two days, and now they are writing a paper to the guardianship that the mother left the children, although they were with dad,” Golubtsova said to Apologia of Protest.

After she was released from the police station, on January 28, police came to the woman’s home and took her away to draw up a protocol for her participation in the rally (part 6.1 of article 20.2 of the Administrative Code). On February 10, the court found that she was “shouting slogans of a political nature,” “blocking the roadway,” and fined her 10 thousand rubles.