The mother of the family almost suffocated on the cable car

Ropeways, located not in the open air, but indoors, are becoming quite popular. 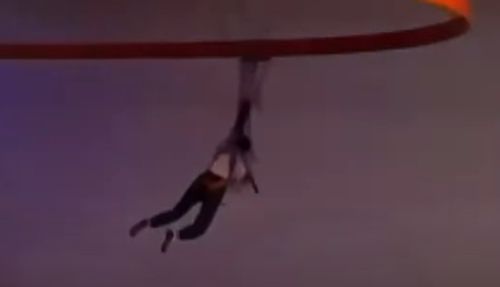 But Evelyn Rapier, the mother of the family from Illinois (USA), now knows that such entertainment is not safe. Moreover, the woman is suing the Urban Air amusement park, believing that by their grace she almost died. Evelyn had an accident on the cable car. Somehow the seatbelt had slipped and taken a dangerous and wrong position, wrapping around the visitor’s neck. A lady who was celebrating her daughter’s birthday in the park said it was awful. Children were laughing and music was playing in the background as she fought for her life. Fortunately, Evelyn managed to get out of the belt, but she is sure that someone else could have strangled herself. 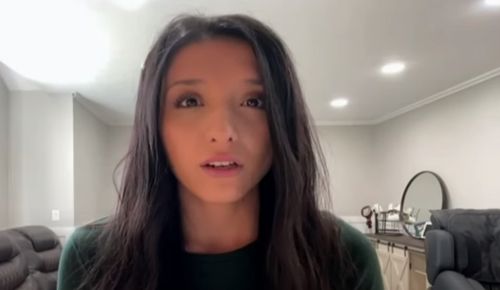 Considering that the cause of the incident lies in the negligence of the employees, the lady wants to receive monetary compensation through the court. Representatives of Urban Air have so far only stated that they are upset by what happened, and added that safety is a joint partnership between the park and its guests. Apparently, this is a hint that Evelyn broke some rules.