The mother-in-law not only came in white to her son’s wedding, but also copied the bride’s dress

Looking at a photo posted on social media by a certain lady, many users thought they were shown a picture of a polygamist with two brides. 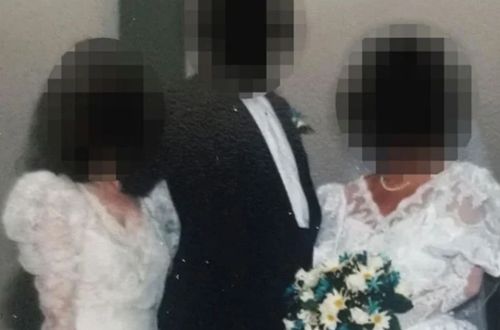 Although this is not at all the case, and there was only one bride at the celebration, as expected. It’s just that the groom’s mother not only neglected the “do not wear white” rule, but also went even further, almost one to one copying the style of her daughter-in-law’s dress. Given the fact that the faces in the photograph are blurred, the real bride can only be identified by the bouquet. 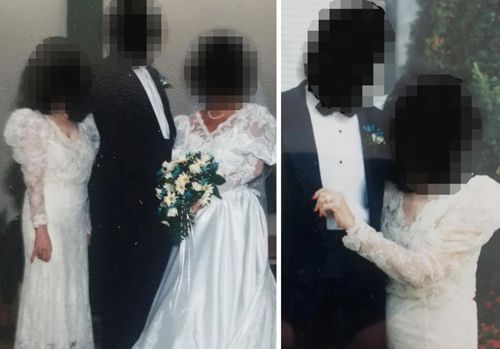 Some people laughed at such an eccentricity of the mother of the groom, others suggested that the mother-in-law, so desperately eager to draw all the attention to herself, is not a good start for family life. And they were right. A woman who shared pictures on the Internet admitted that she is now divorced. Well, maybe it’s for the best – at least the lady herself believes so.

Experts explain why Disney princesses love blue so much