The most vulnerable to the crisis Russian cities named 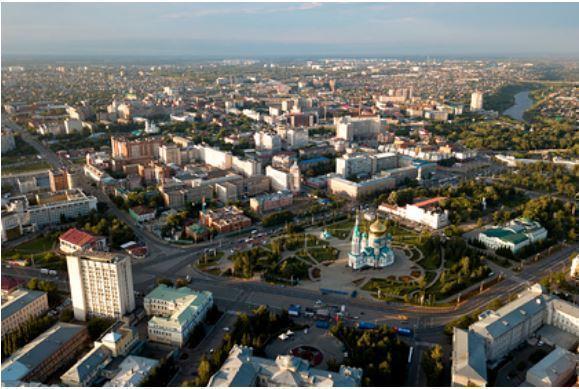 Among the largest Russian cities (with a population of over a million people), Omsk, Krasnoyarsk and Volgograd were recognized as the most vulnerable to the pandemic crisis. Voronezh, Samara and Rostov-on-Don were among the leaders in terms of sustainability. The study was carried out by the Center for Urban Economics of KB Strelka.

The more the city has its own income from personal income tax and income tax, the higher its risks in a crisis, experts say. Analysts noted that, first of all, Murmansk, Sochi and Yakutsk risk losing a significant part of their income due to the crisis (among large cities with a population of 250 thousand to a million people). Smolensk, Vologda and Tver were recognized as the least vulnerable.

In the group of cities with a population of 100 to 250 thousand people, the main outsiders are Ussuriisk, Norilsk and Severodvinsk. The strongest positions are at Kaspiysk, Almetyevsk and Bataysk.

Earlier, the HSE presented a study “Where to live well in Russia”, according to which the crisis was worst of all in Vladimir, Kostroma, Novgorod regions, Dagestan, Ingushetia, Bashkiria, Mari El, Udmurtia and some other regions of Russia.