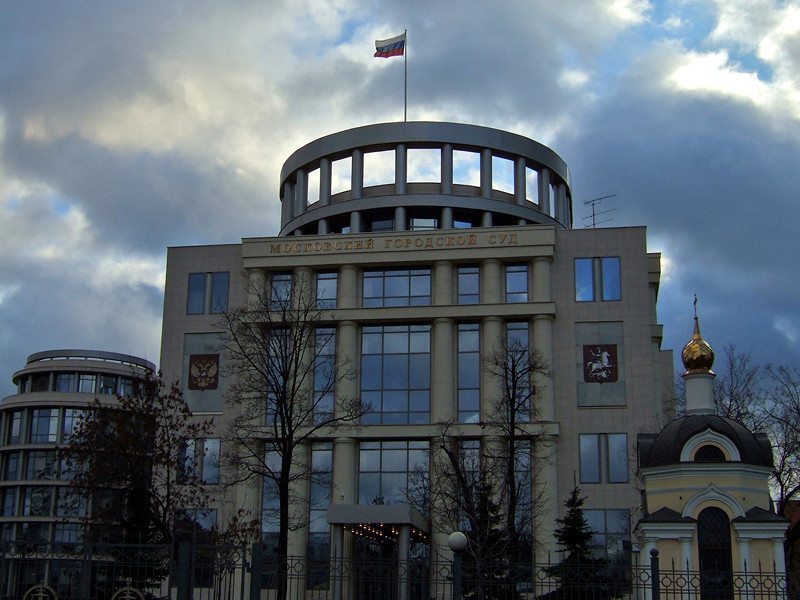 The Moscow City Court on Tuesday, April 27, at the request of the prosecutor’s office, restricted the work of the Anti-Corruption Fund * (FBK *) and the Citizens Rights Protection Fund * (FZPG *) within the framework of a claim to recognize the organization as extremist.

The day before, a similar measure was taken by the prosecutor’s office in relation to the activities of Navalny’s headquarters, which are public organizations. But with regard to NGOs, only the court has the right to suspend activities, which today issued the corresponding decision. As part of the preliminary interim measures, until the end of the consideration of the case on recognition as extremist, these organizations are prohibited from “posting materials” on the Internet, interacting with the media, organizing rallies and other public events, using any banking services, as well as participating in elections and referendums.

The director of the fund, Ivan Zhdanov, told MBH Media that FBK * would not do anything about this decision. “This is not a suspension of activities, this is a ban on certain actions. We carefully reviewed them (the prohibitions) from the petition. They are even formulated illiterately. Somehow we do not plan to take these prohibitions into account in our activities,” he said.

No more information will appear on the pages in VKontakte, Twitter, Instagram and other social networks. “In the near future we will change the name and depersonalize as much as possible,” warned Navalny’s headquarters. But Navalny’s team assured that his supporters “in their personal capacity” will continue to fight corruption, United Russia and Vladimir Putin.

The status of extremist organizations will make the work of these NGOs in Russia impossible, all symbols will be banned, and the media, when mentioning such organizations, will have to emphasize that they are prohibited. In this case, criminal liability will threaten not only the organizers of NGOs, but also ordinary participants and donors. Organizations-“extremists” under the law “On Counteraction to Extremist Activity” are prohibited from holding meetings, rallies and participating in elections. Getting on the list of the Ministry of Justice actually stops any banking operations. That is, any activity related to Navalny will be excluded from the legal political field.

The label “extremist” carries several important consequences for the organization and its members. The organizers of the “extremist association” could face up to 10 years in prison under Article 282.2 of the Criminal Code (“Organization of the activities of an extremist organization”). Under the same article, those who participate in the work of such organizations face criminal liability – from two to six years in prison. This risk also exists for ordinary FBK employees *, for volunteers and for sympathizers.

According to the prosecutor’s office, they have “exhaustive evidence that these structures conduct extremist activities, destabilize the socio-political situation in the country, including through calls for violent actions, extremist activities, mass riots, through attempts to involve minors in illegal activities. “.

However, it will not be possible to find out for certain what evidence of such activity on the part of FBK * is, since the Moscow City Court classified all documents in this case.