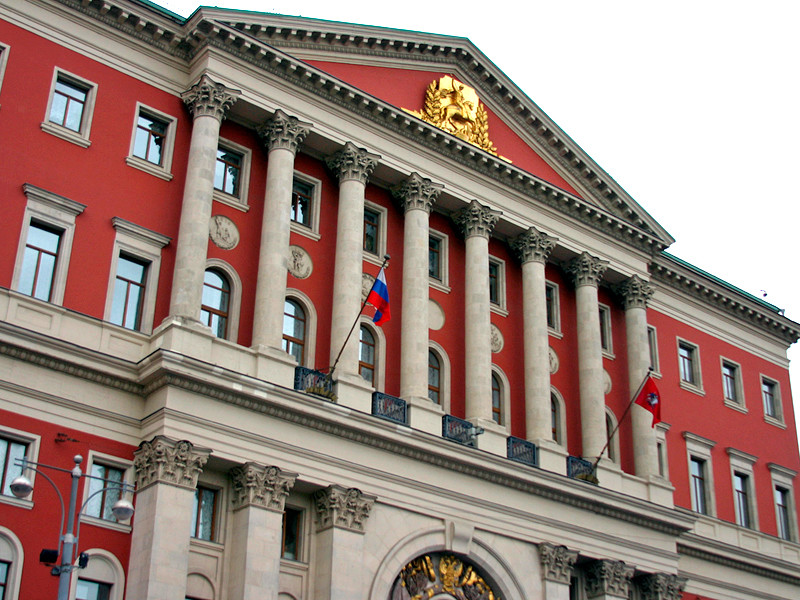 The Moscow authorities approved the Communist Party of the Russian Federation to hold a protest action on February 23. On this day in the capital, the communists will hold a rally as part of a meeting with State Duma deputies from the Communist Party, writes Znak.com with reference to the deputy Denis Parfenov.

The action will take place at 14:00 Moscow time at the monument to Prince Vladimir, near the Borovitskaya metro station. According to Parfenov, he and deputy Valery Rashkin will certainly take part in the event.

“Difficult negotiations were interrupted more than once and resumed again. Finally, under pressure from the public, the authorities were forced to agree to the holding of the action by the communists, subject to adjusting the time and place,” the deputy wrote in his telegram channel.

Earlier, Open Media reported that the Communist Party of the Russian Federation will not hold rallies and marches either in Moscow or in the regions. On the ground, only the laying of wreaths is planned instead of large-scale actions, and in Moscow, before the laying, a meeting with the deputies will be held. The holding of the action in early February was announced by the leader of the Communist Party of the Russian Federation, Gennady Zyuganov, he said that the action would be all-Russian.