The model is sure that she was kicked off the plane because of her chest, weighing 10 kilograms

A woman who was about to fly from Toronto (Canada) to Dallas (Texas, USA) was disembarked from the flight. 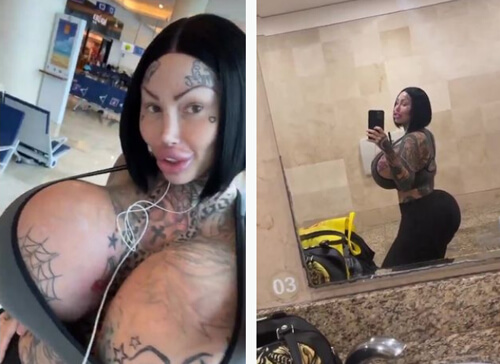 The model, known as Mary Magdalene, is about to sue the airline. True, it does not cover the names of the offenders. Airline employees removed a 25-year-old passenger from the plane, allegedly due to the fact that she was wearing headphones and did not listen to the instructions of the flight attendant. But Maria is definitely sure: the whole thing is in her 10-kilogram chest and in the outfit, which was considered too frank and unacceptable. A lady wearing a sports bra believes she has faced discrimination. A girl with small breasts would be allowed to fly in this form, but she was denied the right to fly. 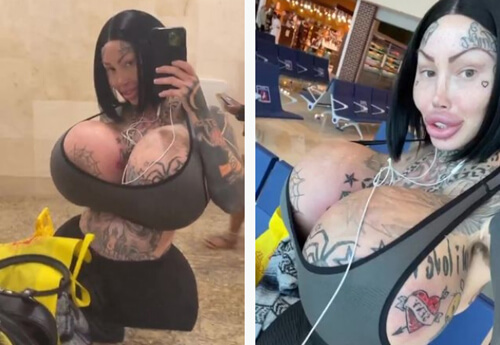 Many fans of the model send her words of support and regret that our world is so terrible. Of course, it cannot do without people who believe that Maria really dressed inappropriately for an air flight, but their voices are drowned in the general chorus of those who sympathize with our heroine.