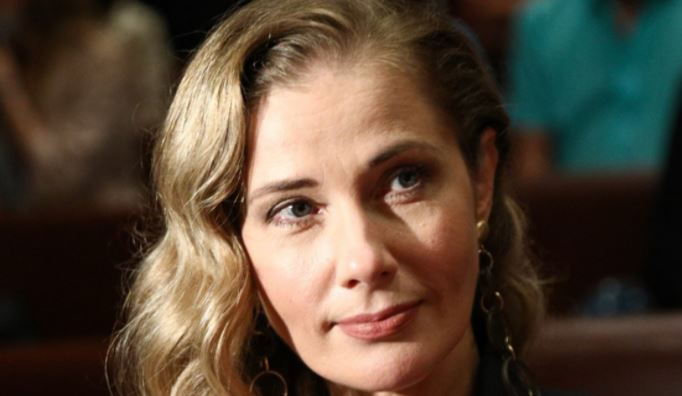 Actress Irina Lindt spoke about the pure feelings that she had for the People’s Artist Valery Zolotukhin, and explained why he did not divorce his wife.

Lindt was never upset that she never became the official wife of Zolotukhin. As the actress herself admits, she herself would not have allowed the movie star to leave his wife Tamara, with whom he lived for more than 30 years.

Although, as Irina says, she was offended when the beloved man went to his wife, and did not stay with her. However, Zolotukhin’s mistress justified and rethought the situation.

“I knew that he and I had a pure feeling. This was my truth. He had a difficult personal life. In relations between people, it is important when two people understand and accept each other, ”Irina said on the air of the program“ The Fate of a Man ”. – At some point he began to come to visit us often. Parents became attached to him. By the way, he is nine years older than my father. We never had a stamp in our passport. The rest was. For me, the stamp in the passport has never mattered. “

At the same time, the actress had thoughts about breaking up with Zolotukhin, but she could not do it – her feelings took up.

The first meeting of Irina and Valery took place in the theater. Then the actress was 24 years old. The artists began an affair. In 2004, Irina gave her beloved son.