The missing Sasha Spielberg was found in the parking lot

After the manager of Sasha Spielberg sounded the alarm and wrote on Instagram bloggers that she had disappeared three days ago, fans began to wonder where the girl might be.

Of course, the first person to ask should be her boyfriend. The guy’s name is Parul, but on the network he does not ask about where his girlfriend has gone, but calmly publishes posts on the topic of cryptocurrencies. 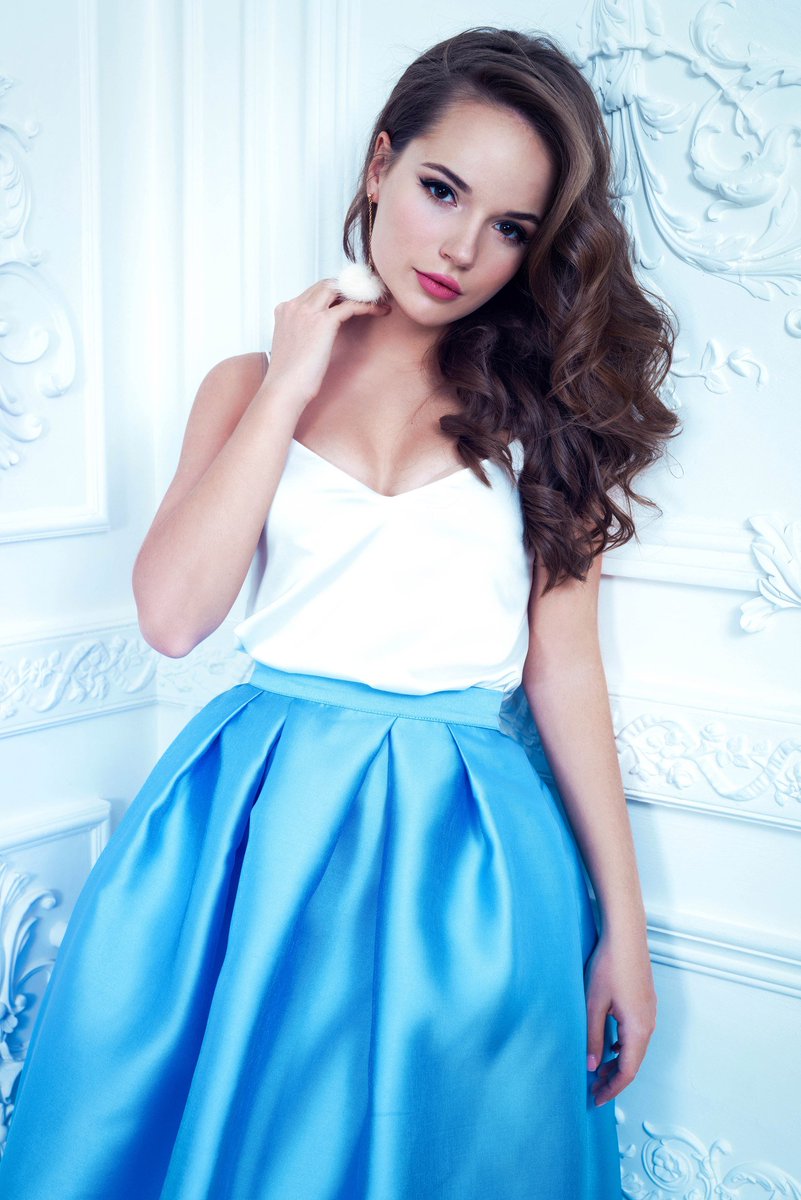 And this aroused the first suspicions of the public that something was wrong here. And then Sasha was still found, video cameras filmed her in one of the Moscow parking lots and sent the footage to her manager.

Subscribers are sure that all this was invented for the sake of PR: “Nobody can find Spielberg. Maybe she has a new marathon on the way? “,” The guy is silent? This is suspicious “,” I decided to take a break from social networks. “

But there are also fans who support the blogger and sincerely believe that she really disappeared. 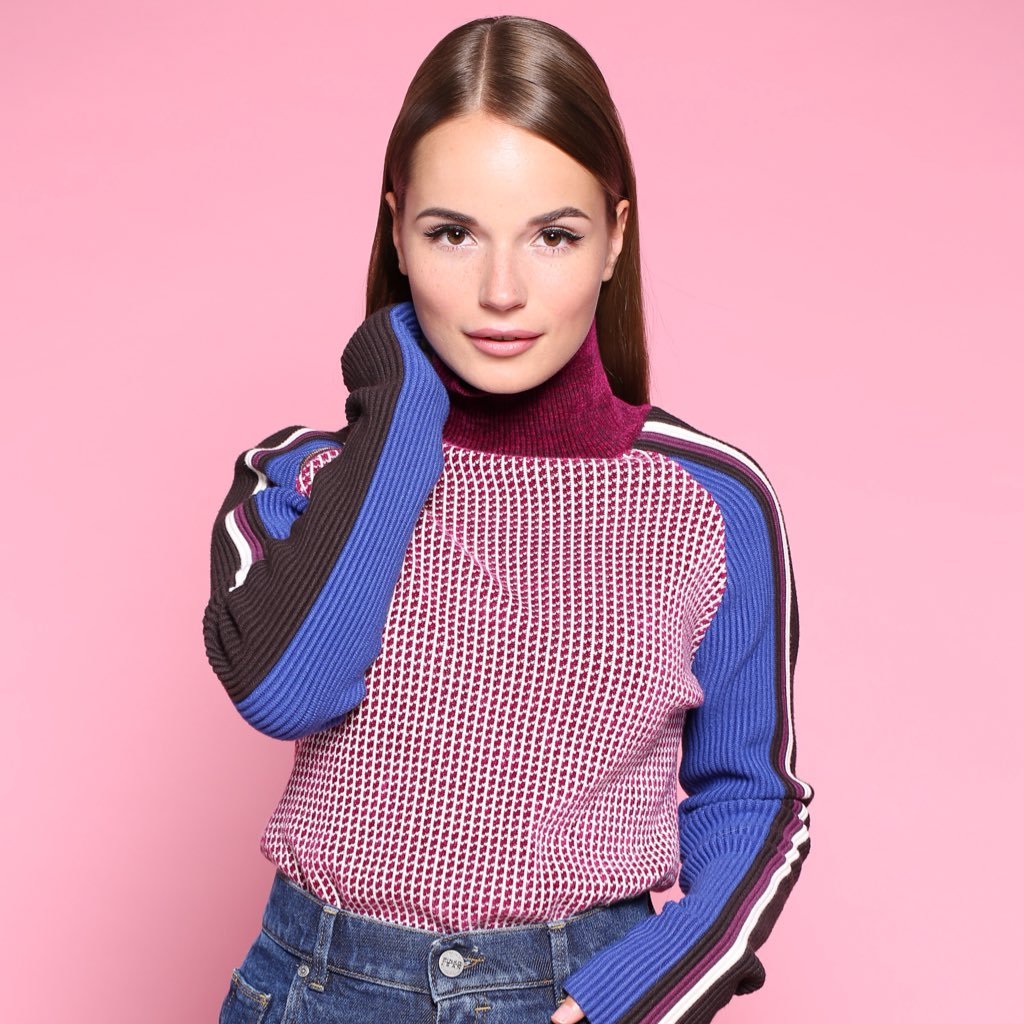