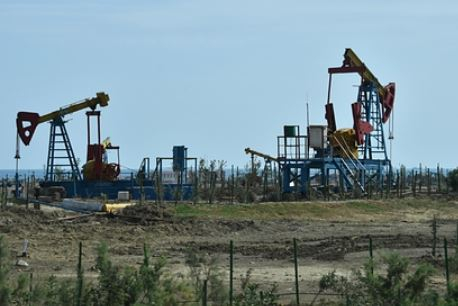 The Ministry of Finance allowed a catastrophic decline in global oil demand in the long term, if Western countries sign an agreement on decarbonization. This is stated in the report of the department on “The main directions of the budgetary, tax and customs-tariff policy for 2022 and for the planning period of 2023 and 2024.”

“The long-term outlook for oil demand is becoming increasingly negative. If the declared intentions of a number of countries to achieve carbon neutrality by 2050 (in China – by 2060) acquire legislative status, and other countries follow this example, then the demand for oil will drop dramatically, ”the document says.

According to the ministry, in this case, the cost of oil will determine the operating costs of its production, due to which the demand for this type of fuel by 2050 may reach 17-24 percent of the level of 2019, and prices may fall to $ 25 per barrel. … This would mean a fall of four to six times.

In the medium term, according to the Ministry of Finance, prices will set in the range of $ 55 to $ 60 per barrel. At the same time, the balance of risks in the global market will be balanced due to the favorable pricing environment, which may contribute to the dynamic growth of supply from OPEC +. In addition, the authors of the report believe that a possible strengthening of the decarbonization policy in the medium-term horizon may to a greater extent restrain the growth of oil supply.

Earlier it was reported that in 2022 the Ministry of Finance expects an increase in oil production to the post-Soviet maximum. According to Bloomberg, Russian companies will increase their total oil and gas condensate production by 8 percent to 559.9 million tons. Analysts believe that the country will be able to expand production after the OPEC + agreement looses restrictions on the volume of raw materials.