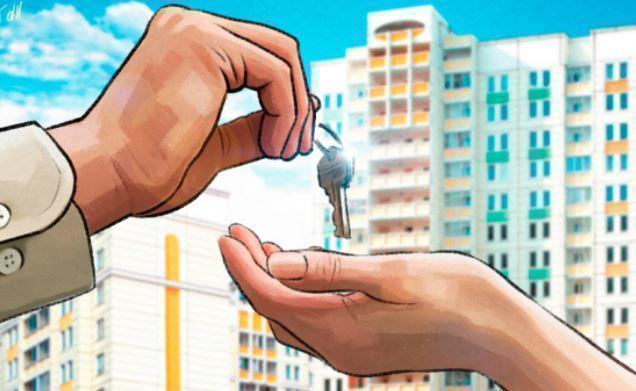 The Ministry of Finance of the Russian Federation proposes to extend the preferential mortgage program at 6.5% per annum, which was launched after the start of the coronavirus pandemic, until the end of 2021. The corresponding project developed by the ministry has already appeared on the portal.

Within the framework of the current project, the term of the preferential program ends on November 1. The Ministry of Finance proposes to extend it until December 31, 2021, and increase the total volume of issue from the planned 900 billion rubles. up to 2.8 trillion rubles.

The draft resolution contains an explanatory note, which specifies that the banks participating in the program must submit applications for the allocation of additional limits to the program operator within 10 days after the entry into force of the resolution. It is Dom.RF, which will consider them within 20 days.

In Moscow, the amount of preferential mortgage loans issued by banks since the start of the mortgage program at a rate of 6.5% per annum has already amounted to more than 90 billion rubles, as reported by the Deputy Mayor of Moscow for Economic Policy and Property and Land Relations Vladimir Yefimov.