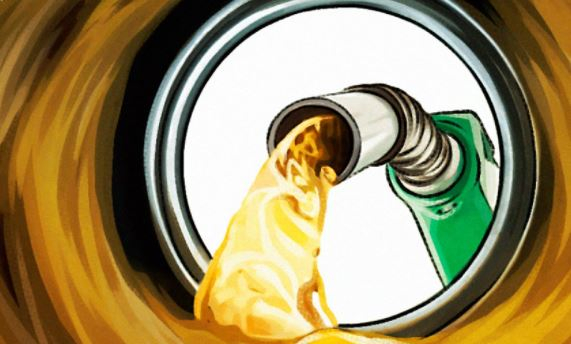 The Ministry of Energy of the Russian Federation commented on the current situation in the country’s fuel market.

The department is confident in the stability of the current indicators. This became known from the statement of the Deputy Minister of Energy of the Russian Federation Pavel Sorokin in an interview with reporters.

“Now the situation is stable on the market,” the ministry’s commentary was reported by RIA Novosti.

Sorokin also clarified that there are enough volumes on the exchange, which can be understood from the dynamics of trading. The cost at domestic gas stations also does not increase, he summed up. The department is considering various measures that will be intensified as necessary to ensure that gasoline prices rise within inflation. The Ministry of Energy is also discussing the introduction of restrictions on the export of fuel.

On April 27, the issue of changes in fuel prices was discussed on the sidelines of the press center of the Patriot Media Group. Politicians, public figures and experts expressed their opinion on the situation in the industry.