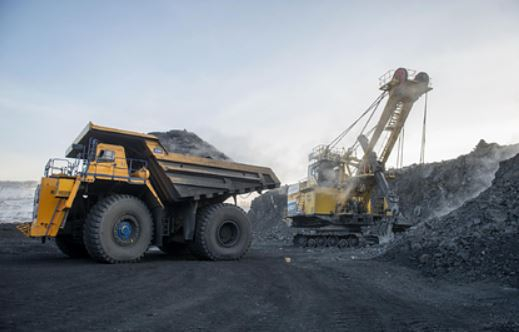 The Ministry of Energy of Russia reported that it had not received applications from China and European countries to increase coal exports, RIA Novosti reports.

So the department reacted to the information of the Bloomberg agency, which reported that Europe asked Russia for more coal. In recent years, the European Union has tried to abandon coal to make electricity production environmentally friendly.

According to the Ministry of Energy, in the first half of 2021, the total export of Russian coal amounted to 107.3 million tons, which is 9.8 percent more than in the same period last year. Supplies of Russian coal to European countries in January-June increased by 2.4 percent (up to 22.55 million tons).

Gas prices in Europe set a record, reaching $ 1,098 per thousand cubic meters on September 30. Growth in comparison with the level of closing of the previous trading session amounted to 2.9 percent.