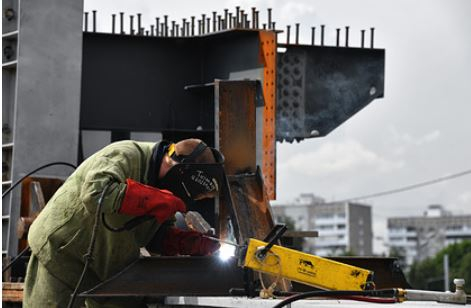 “We estimate the first stage at a million square meters and about 100 billion rubles, but this is a rather rough figure,” Chekunkov said at the Eastern Economic Forum (EEF).

According to him, the agreement provides for a larger-scale project of 2.8 million square meters. But it will be implemented in parts, the statesman added.

The infrastructure of Sputnik will take 15 percent of the total investment, namely 15 billion rubles. They will be allocated by the state.