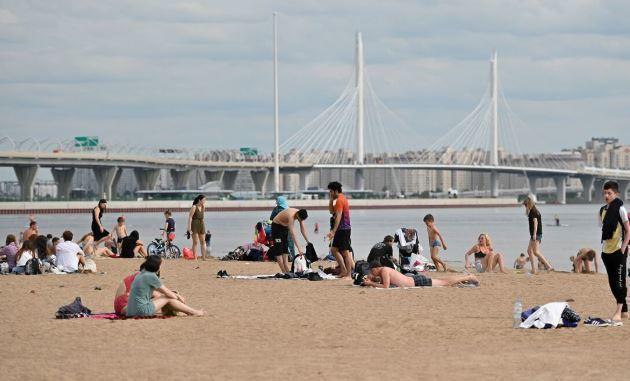 Abnormally warm weather in August is expected in the Krasnoyarsk Territory, Yakutia and a number of other regions of Russia. This was announced by the scientific director of the Hydrometeorological Center Roman Vilfand.

According to him, the excess of temperature standards will be observed over a rather vast territory.

“A noticeably higher temperature is expected in the east of the North-West Federal District, in the Volga region, Western Siberia, Krasnoyarsk Territory, in the Urals, in the west of Yakutia. A very large territory of the country, ”Vilfand explained.

He also added that most of the European territory of Russia is expected to have slight temperature deviations from the norm in the positive direction, while the weather will be uneven.

Negative anomalous deviations, as forecasters predict, will come in August in Chukotka and the north of the Magadan region.

"Deficit of precipitation is predicted in Crimea, in the Rostov region, in some districts of the Krasnodar Territory, in the Volga region, in the south of the Ural Federal District," said the meteorologist.

Excess precipitation will be observed in the northwest of Yakutia and in the northern part of the Siberian Federal District.