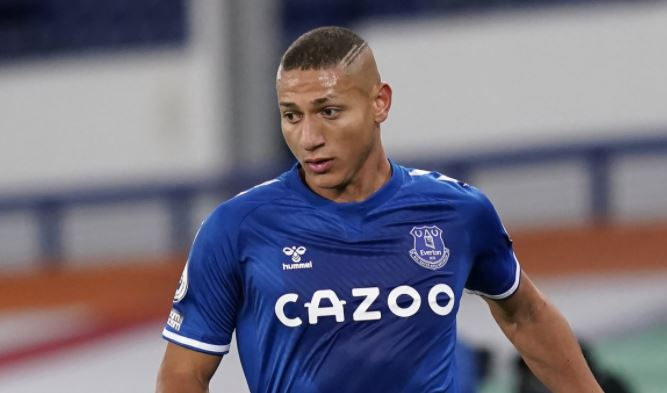 Petersburg football club “Zenith” plans to offer the player of the club “Everton” and the Brazilian national team Richarlison de Andrade a contract for a period of five years.

The Russian club is interested in the 23-year-old footballer and is ready to offer him a salary of 10 million euros per season. Zenit also intends to pay Everton 40 million euros, the portal fichajes.net reported.

However, the player’s agent Renato Velasco denied this information. According to him, Zenit did not contact the representatives of Richarlison. He recalled that the footballer is “worth” 145 million pounds.

“He has a four-year contract with the club, and for less than £ 100 million, Everton will not sell him,” – quotes the agent Sport24.

Earlier, the Moscow football club Lokomotiv announced the departure of Vasily Kiknadze from the post of general director. A new board of directors was elected.