The media learned how Dmitry Peskov became infected with a coronavirus 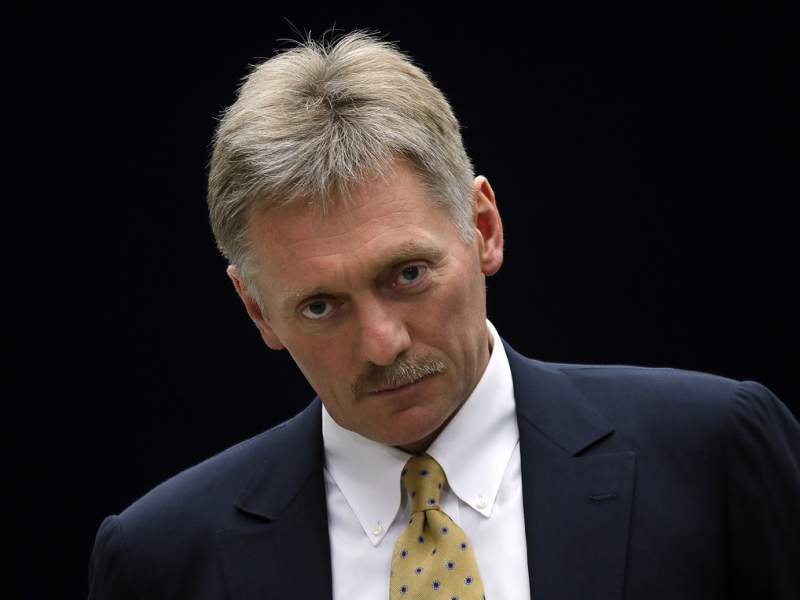 Recently, the media talked about that Kremlin spokesman Dmitry Peskov and his wife, figure skater Tatyana Navka, became infected with the coronavirus.

According to journalists, during the pandemic, Peskov regularly talked with reporters Kremlin pool on the phone. The last time he contacted May 6, and at that time he had no signs of a cold. No conference calls were held on May 7 and 8, and journalists received written comments from the presidential spokesman.

On May 9, Peskov was not in the Alexander Garden and at other special events. In addition, he did not attend the Sunday video program "Moscow. Kremlin. Putin", in the framework of which he regularly gave interviews to the presenter. Also about that 00 May, Vladimir Putin had another appeal to citizens, the Kremlin said on on his site, without Peskov’s participation, it resembles MK.

Peskov himself stated that he regularly underwent testing for coronavirus and observed preventive measures. According to Navka, her husband brought the virus from work, since at the end of March cases of infection were recorded in the presidential administration.

On the eve of Peskov’s daughter Liza during the stream with Ksenia Sobchak spoke about the illness of his father.

I hope there are no more clever people who do not believe in coronavirus ", -
she stated, adding that when this happens, “you start to look at it differently”

The girl urged the audience to observe security measures.

He (the virus. - approx.) Is, I want to encourage viewers to do everything in their power to thank the doctors, "-
noted Lisa Peskova.

Recall that, in addition to Peskov, the coronavirus was detected by Prime Minister Mikhail Mishustin, as well as by the head of the Ministry of Construction Vladimir Yakushev and the Minister of Culture Olga Lyubimova. Yakushev was already discharged from the hospital, and Lyubimova is being treated at home.