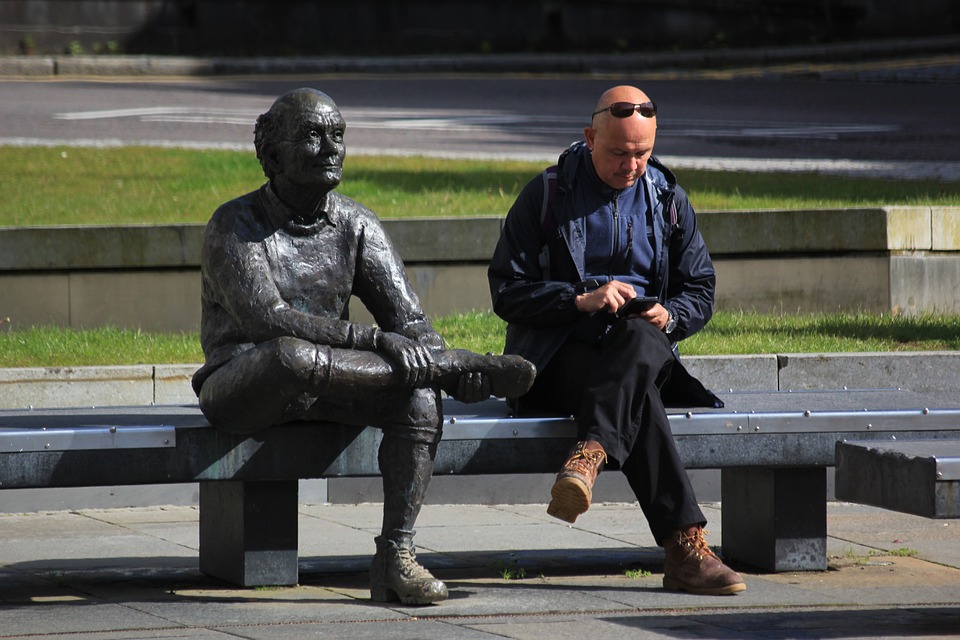 “There is no truth at the feet” – we often say or hear this phrase from others. Some people, especially children who take the expression literally, ask the question “Why is there no truth in the legs?”

Did you know that initially the proverb sounded not as joking as it is perceived now? Everything becomes clear if you get acquainted with some facts that took place in the 15-18 centuries.

“There is no truth at the feet” Is a playful invitation to sit down. Such an ironic argument entered Dahl’s vocabulary of sayings. Words are used as a stand-alone phrase and as part of others. For example:

It is difficult to answer such an argument, and the interlocutor is forced to sit down.

The idiom is pronounced in an ironic, playful tone. Linguists attribute it to colloquial speech. A proverb is often found in classical literature.

According to the phraseological dictionary compiled by the linguist and researcher Stepanova M.I., there are three versions of the origin of the proverb. All of them take us to the 15-18 centuries, where the word “truth” meant “right”, “justice”.

In all cases, the phrase “There is no truth at the feet” was pronounced as a gloomy statement of facts. Fortunately, in the 18th century, “pravezh” was abolished and the expression acquired not a gloomy, but a humorous tone.

There are also alternative stable expressions in Russian:

Having learned the history of the appearance of the saying, we can only rejoice that in our time no one is looking for the truth in their feet.